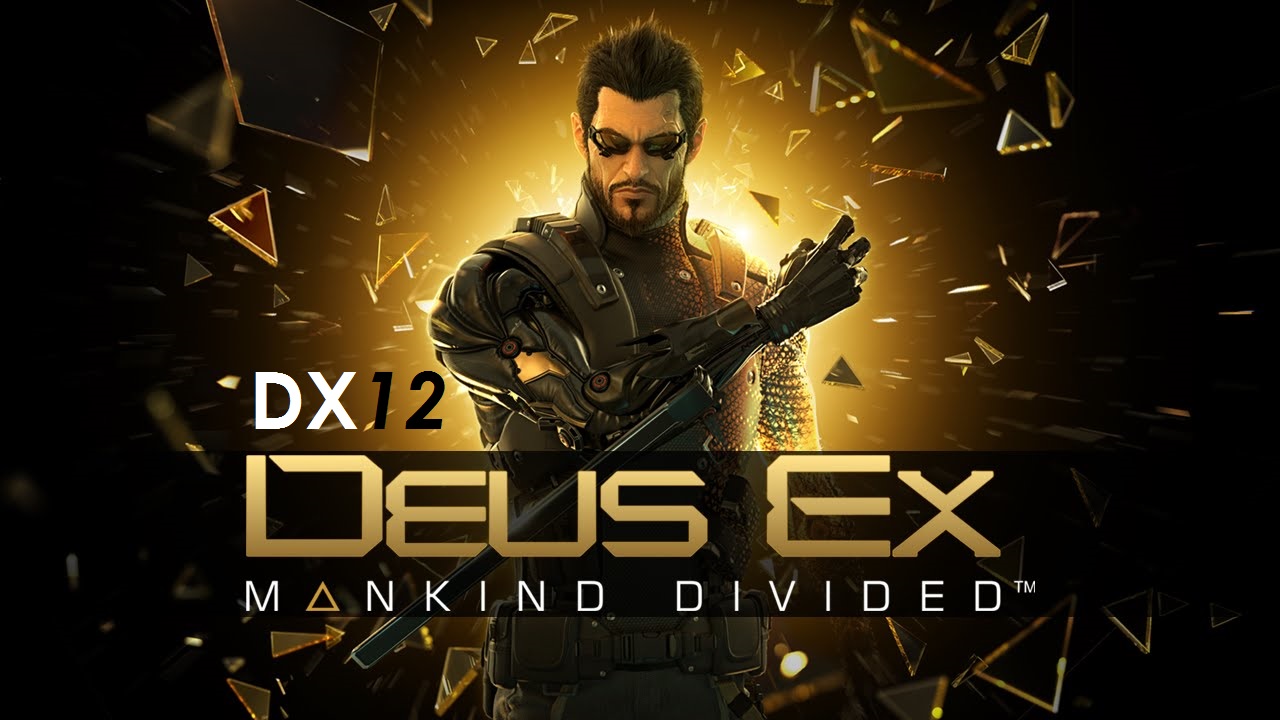 Check out the official release notes from Nixxes down below. The patch will be applied by Steam automatically when you next start the game.

- Fixed a freeze that happened for some players during the subway loading scene.
- Fix for issue where massive stalls would occur in Prague.
- Fixed issue where players could no longer save when they ran out of Steam Cloud space. (When the player runs out of space, the oldest saves will now be removed from the Steam Cloud. They will NOT be deleted and are still available from disk. They will remain present in your in-game ‘load game’ list.
- Improved shadow behaviour in the distance when Contact Hardening Shadows is turned on.
- Fixed issue where tutorial messages could stay/re-appear on-screen after completing the tutorial.
- Fixed an issue where players could lose input control when hacking certain computers.
- Fixed various UI issues.

o WARNING: Using the DirectX 12 API can offer better performance on some systems, however, it will not be beneficial on all.
o Multi-GPU is not yet supported in this patch.
o If you encounter problems with DirectX 12, we recommend turning it off again. There are no visual or gameplay differences between the two DirectX versions.
o As always, make sure that your drivers are up to date.

Over the last few weeks, several Mankind Divided patches have been released. Most patches focused on crashes that occurred within the game.