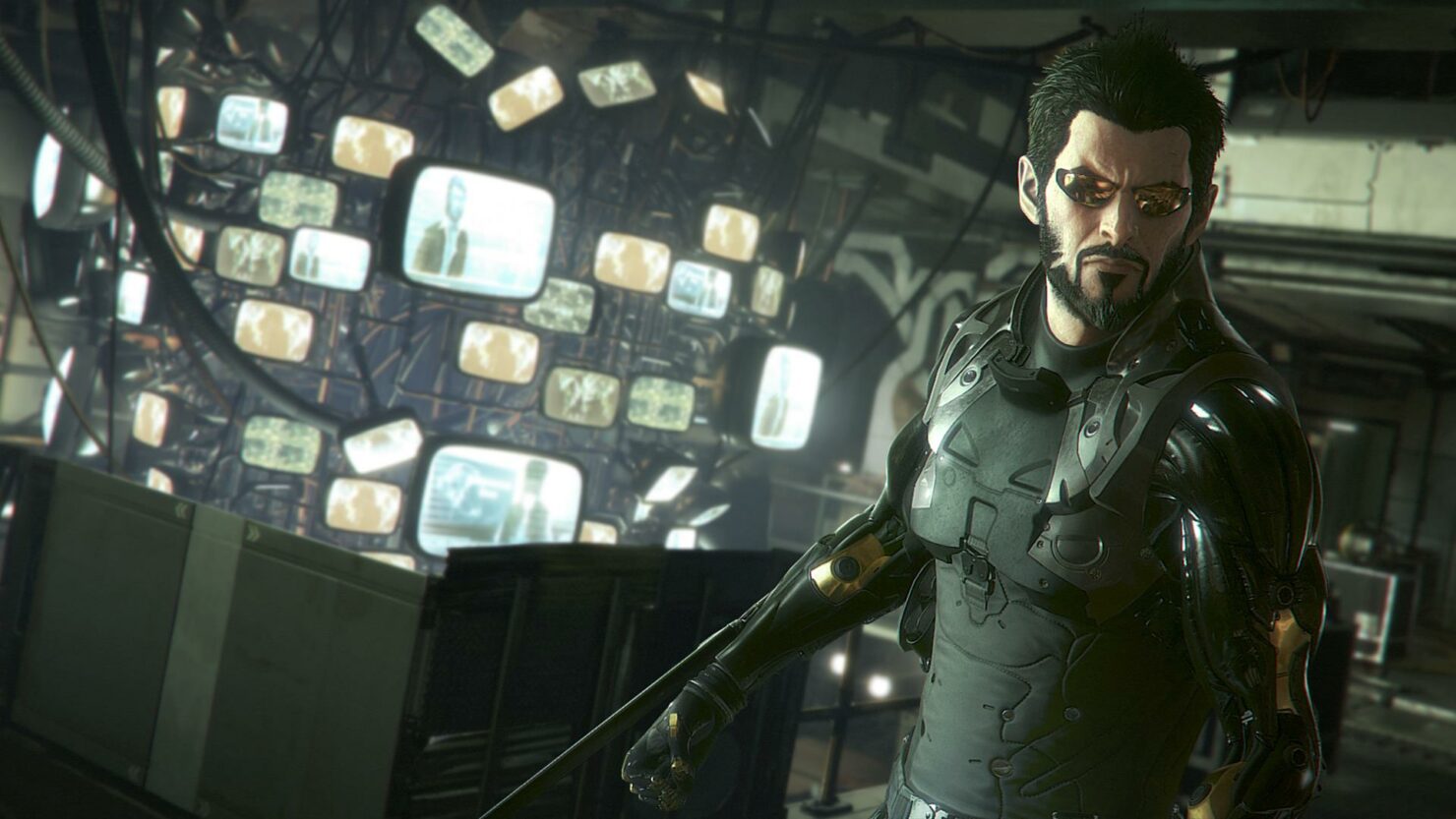 Deus Ex Mankind Divided, the latest entry of the series developed by Eidos Montreal, was meant to feature DX12 support at launch, but it was later revealed that more time was needed to deliver a compelling experience. While a possible launch window for DX12 hasn't been revealed in the past few days, today we have finally learned precisely when it will be coming, and it's sooner than many expected.

Earlier today, Eidos Monteral Community Manager Poticha has confirmed in the Deus Ex subreddit that Deus Ex Mankind Divided will be getting DX12 support tomorrow. No additional detail has been given, but more will surely be coming soon.

Recently, it's been confirmed that the first Deus Ex Mankind Divided story DLC, called System Rift, will be released later this year. The new story scenario will see players following Adam's friend and former colleague Frank Pritchard as he hunts down information on the mysterious Santeau Group. The System Rift DLC will launch on all formats on September 23rd.

Deus Ex Mankind Divided is now available in all regions on PC, PlayStation 4 and Xbox One. We will let you know more about the DX12 update as soon as more comes in on it, so stay tuned for all the latest news.