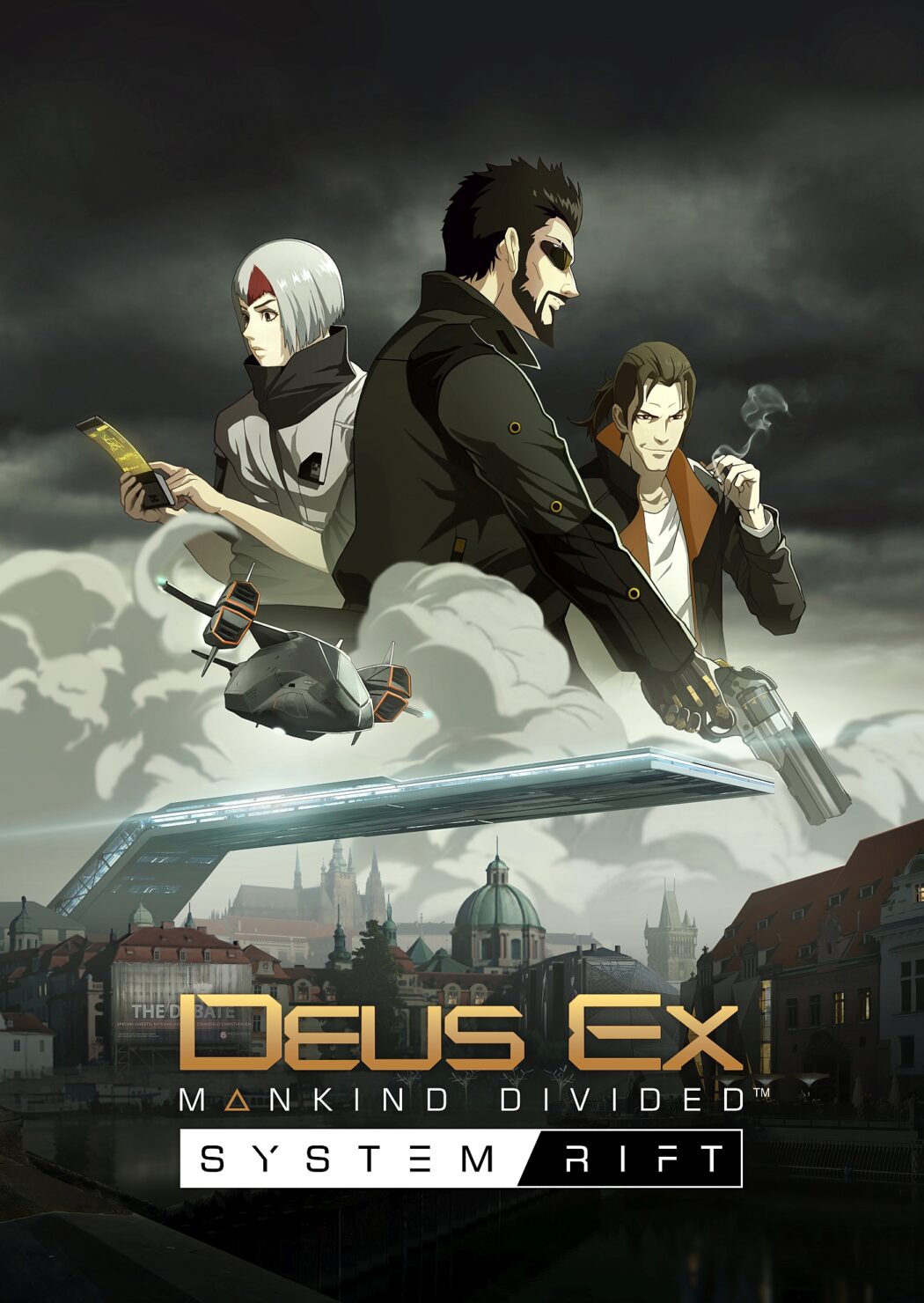 It's been just a couple weeks since Deus Ex: Mankind Divided released, yet Square Enix and Eidos Montreal already announced System Rift, the first story DLC for the game.

Deus Ex: Mankind Divided - System Rift will be out on September 23th on all platforms for £9.59 (Xbox One)/£9.49 (PlayStation 4 & PC). The DLC is included with the Season Pass, which was part of the Digital Deluxe Edition and can now be purchased separately for €29.99; the entire Season Pass content is also comprised of another story DLC, A Criminal Past, due to be available in early 2017.

Have you enjoyed Adam Jensen's new adventure in Deus Ex: Mankind Divided so far? Let us know below.