Destiny is a love it or hate it kind of game, one that evokes a certain sickness when thinking about it or that invokes an excitement on a level that can hardly be categorized. All of the hype that surrounded it and all of the money spent on its development has paid off, though. 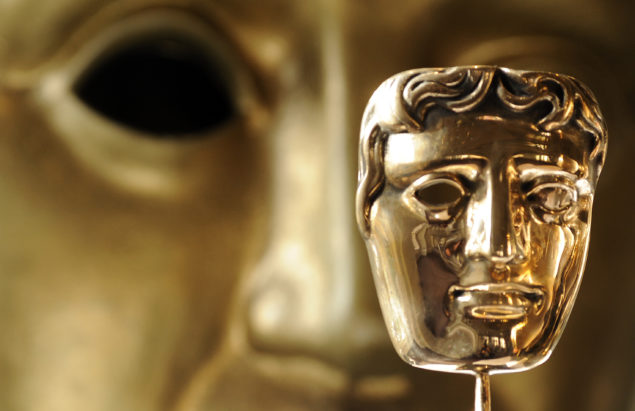 Destiny seems to be a blockbuster success. It's earned both stunning praise from some reviewers and a large portion of the fan base as well as having been nominated, or having actually won, a total of 291 industry awards. They can now add change that "Nominee" box to read "Winner".  Among the other nominees include Mario Kart 8, Shadow of Mordor, Dragon Age: Inquisition and Alien: Isolation. Perhaps its was the destiny of Destiny to win such a prestigious award.

Bungie's president, Harold Ryan, was there to accept the award and said that it was the fans that truly drove them to winning the award.

"It's always a labor of love that we do because of the passion of the fans. They really are the ones who drive you to put the energy and time into putting the game together."

Destiny the game is also certainly not letting up when it comes to new content. They've been able to add new raids and are even looking to expand the Vault operations to make it larger. Destiny, then, is only just beginning to build steam. More content is always ever on the way as they continue to try to improve their IP. Bungie really is investing a lot of time and money into their new game.

BAFTA dates back to 1947 and has been one of the more major awards ceremonies for the dramatic arts. They've honored a huge number of films throughout the years and are certainly something to aspire to winning. Then, in 1998 they began awarding Video Games for their creativity as well. The first winner of their new game award? Goldeneye 007 on the Nintendo N64, of course.