Destiny Had Professionally Written Jokes, Didn’t Use Any of Them

Did you know that Destiny was supposed to include professionally written, knee-slapping jokes? Neither did we, but apparently cleverly written quips that should have provided some much needed comedic relief to an overly serious partner, Ghost. 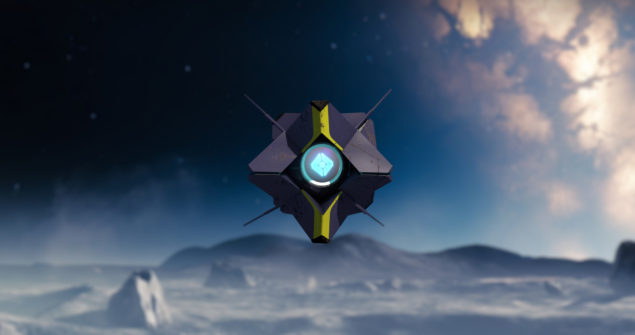 Lines were written by David Cross and Brian Posehn to instill a little humor into Destiny's ubiquitous companion.

Well before the release of Destiny, two great comedians were invited to take a look at a pre-release version of Destiny to play it and concoct a few jokes for Ghost along the way. David Cross, who plays Tobias Fünke in Arrested Development, talked to IGN about his involvement.

"Brian Posehn and I got asked and jumped at the chance. We were flown up to Bellevue, Washington to do a punch-up on the Ghost character in Destiny about a year ago. We were both very excited about it. They did not use a single, solitary thing that we wrote, which is a shame because we wrote some stuff that – you know, we’re gamers, and they… – I would imagine somebody somewhere said, 'We can’t inject this levity or humour into it.'"

Unfortunately none of those jokes were included in the final build, so Ghost instead took on a very droll personality instead. Most of the jokes, according to David Cross, were homages to gamers and their trade, witty remarks and puns that made light of the overall serious nature of Destiny.

"Some of it was self-reverential. And it was just stuff that was making us laugh. We were in a room, we’d play a lot, and some of it was winking to gamers."

Destiny can certainly be a very serious game, far more than most I've played. But Ghost especially has a propensity to be very dry. Do you guys think that Ghost could use a bit more liveliness to his monotone nature?