Bungie’s Destiny is potentially the biggest first-person shooter video game right now with over 3.2 million Guardians logging in daily to protect the last remaining city on the planet Earth. All this is even after the video game industry's experts, who check out video game titles and review them for you to choose whether to buy them or not, gave the game mixed ratings. It seems that the new activities that the developer keeps on throwing in for the players of this role-playing online shooter are captivating enough to keep them busy for a certain amount of time. 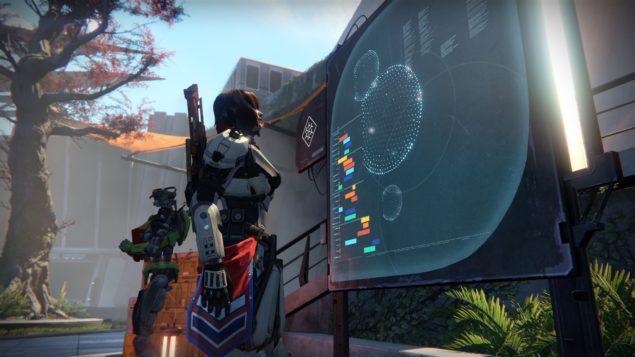 Leak Allegedly Reveals Tons of Item Sets, Weapons and Other Items That Will Be Included in Upcoming Major Destiny Patch

It seems like we already know what Destiny will offer its players in the next raid, as today a long list of gems was allegedly leaked on the Internet, revealing weapons, item sets belonging to each class, etc. that will be included in the next major patch of the game. The leak was first hosted on DestinyDB, but YouTube user NoahJ456 took it upon himself to explain it thoroughly, revealing that if this list is to be believed, each in-game class can expect to find three pieces of colorful gear, potential vehicle shaders, new fabric for polishing players' items and more. You can check out the entire leaked list below, along with items’ descriptions, where available.