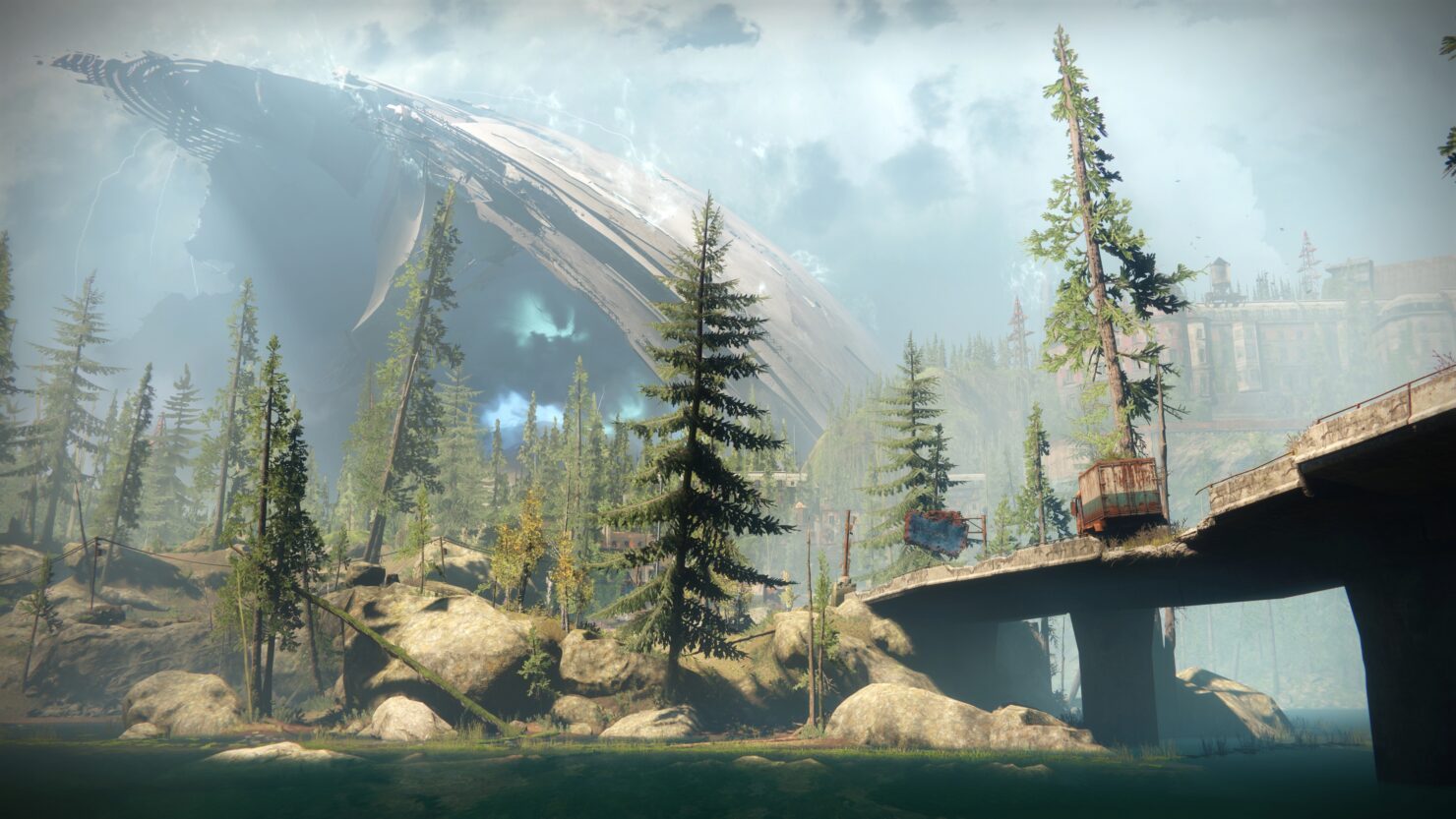 One of the biggest complaints gamers directed at Bungie's Destiny was that the zones turned out to be very small. A huge disappointment, especially after the developer had teased exploration as one of the main tenets of the game. Many speculated that having to support PlayStation 3 and Xbox 360, with their limited amount of RAM, could probably be the cause of this particular issue.

Early rumors and leaks suggested that Destiny 2 zones would be much bigger, with many more activities to do in the open world. While the latter part seems to be true, with new content types like Adventures and Lost Sectors announced by Bungie during the gameplay premiere, the actual Destiny 2 zones won't all be that large.

During the gameplay premiere, Project Lead Mark Noseworthy stated that the European Dead Zone would be "huge" and bigger by "a factor of two" when compared to any other zones they've built. That said, the other three zones (Io, Nessus and Titan) won't be nearly as big, as revealed by World Director Steve Cotton in an interview with Glixel.

I like Nessus the best. You're not going to get to it until later in the campaign, but it's probably my favorite. European Dead Zone is really good. It has more to do. It's the biggest by far. It's got lots of Lost Sectors, lots of dungeons, lots of just hidden little nooks and things to find. Nessus is going to take you into places a lot more – like what you were talking about with the Vault of Glass. They're all very different.

There's a very good explanation for this. It's a well-known fact that the European Dead Zone was originally meant to be introduced in the first game before Bungie decided to cut it, so it's been worked on for several years now.

With the other areas smaller "by far", it doesn't seem like Destiny 2 will quite deliver that open world feeling even in this sequel. We'll know for sure when the game launches for PlayStation 4 and Xbox One on September 8th, with a PC version coming later.