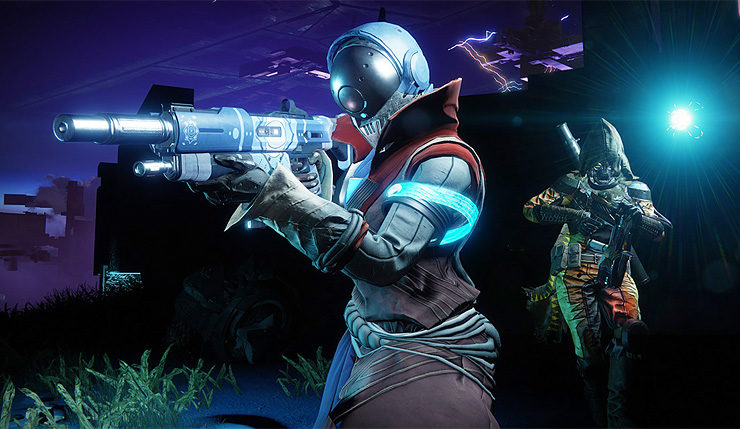 Destiny 2 has dropped its first major update since August’s big pre-Forsaken 2.0 patch. The update includes a variety of changes, including scout rifle buffs, the return of Iron Banner, and, of course, your usual array of balance tweaks and fixes, but the big bullet point is the Festival of the Lost Halloween event. You can check out a quick Festival of the Lost trailer, below.

Here’s a quick rundown of what to expect from Festival of the Lost:

Light in the Dark

No one has heard from Eva Levante since the City fell. Shipwright Amanda Holliday has stepped up to raise everyone’s spirits. Thanks to her, the Tower is filled with merriment, as memories good and bittersweet fill our hearts. New Triumphs will be available for you to earn, and Holliday will offer daily bounties that award Fragmented Souls. These items can be used to purchase Festival of the Lost masks, as well as the Horror Story Legendary Auto Rifle. But even with the Tower illuminated by spooky violet candles, there's always something scary lurking just out of sight.

This year, Festival of the Lost brings more than just masks. For a limited time, all players of Destiny 2 are invited to the Haunted Forest. Guardians have been tasked with clearing out its ghouls and demons, which are spooking up a storm. You’ll have 15 minutes to dive as deep as you can into the Haunted Forest and clear out the Nightmares lying in wait. Be wary—the deeper you go, the more difficult your job will become.

Master Ives has been struck down. Maybe someone wanted to settle an old score, or lost their temper when receiving an Edge Transit. Whatever provoked the wrongdoing, justice must be served. This pursuit of Master Ives' killers will take place through a quest line, which adds an additional powerful reward for you to earn each week. The hunt begins on Tuesday, October 30. 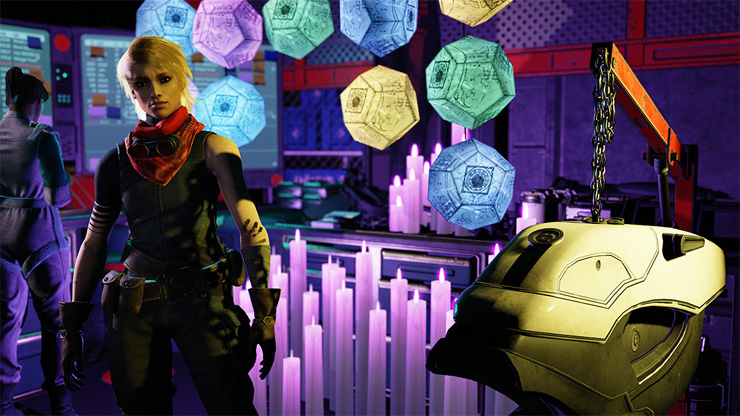 Not exactly the spookiest Halloween event ever, but Festival of the Lost seems like a decent little diversion. Meanwhile, here are your patch notes for Destiny 2 update 2.04:

Updated quest step “The Candidate” in “Forging the Broadsword” to new requirements: “In the Crucible, rapidly defeat opponents in groups of two or more.” This step will now track individual players defeated in a multikill instead of counting only “Double Play” medals

Transmat effects added to Collections, under the Flair category

If you want to know about every bug fix included in Destiny 2 2.04, you can check out the full, unabridged patch notes, right here.

Destiny 2 recently released its major Forsaken expansion (here’s Wccftech’s full review) and has an extensive lineup of content scheduled for the next year (check out the roadmap here). Those who purchase Forsaken will now get access to all previous Destiny 2 DLC.

Destiny 2 is available for PC, Xbox One, and PS4.