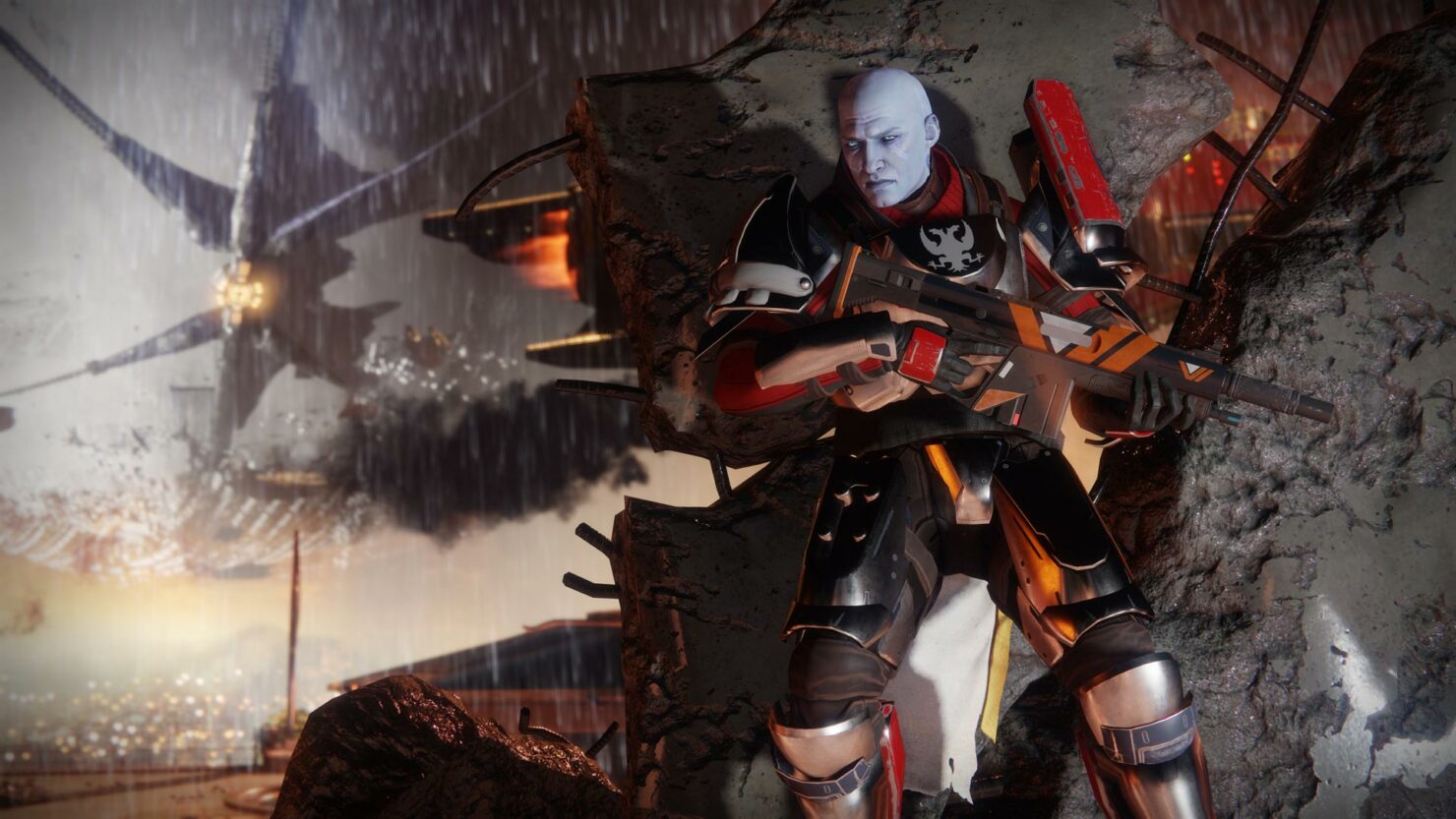 Destiny 2 is soon going to receive a new DLC called Warmind, but it seems like Activision and Bungie have bigger plans for their first-person game down the line.

During Activision's recent Q&A session, president Coddy Johnson confirmed that some Destiny 2 players have been recently invited by Bungie to try out the upcoming Warmind and some of the new content that will be released later this year. Johnson defined the upcoming new play mode as "an incredibly engaging new mode--one that introduces a whole new style of play for first-person shooter gaming generally and certainly for the shared-world shooter space that Destiny created. It's a really exciting development. It's one of the things we think will really speak to the community when it comes out in the fall."

No other detail has been shared, but it's been hinted that we may hear more about the new play mode at the E3 this year, which is being held from June 12th to June 14th.

Destiny 2 is now out on PC, PlayStation 4 and Xbox One in all regions. We will keep you updated on the upcoming play mode as soon as more come in on it, so stay tuned for all the latest news.