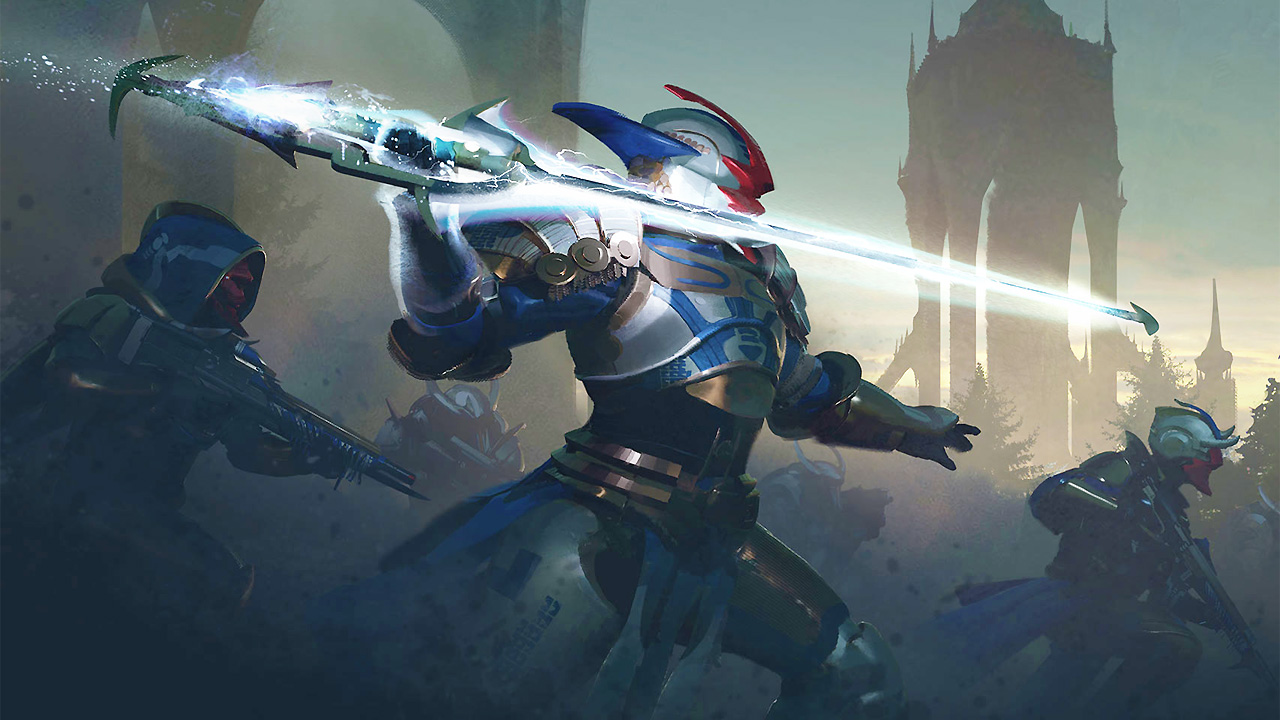 Bungie has been teasing it for a long time, but today, Destiny 2: The Witch Queen finally launches. This latest expansion offers a wide array of fresh content and features to the online game, including a new campaign and destination to explore, crafting, the Glaive weapon class, and more. You can get more details on the expansion, right here.

As usual, the new expansion launches alongside fresh seasonal content. The Season of the Risen offers up a new Matchmade Activity (PsiOps Battlegrounds), weapon (Synaptic Spear), a total revamp of the Void available free to all players, and more. You can check out a trailer for the Season of the Risen, below.

Here’s a bit more detail about Season of the Risen:

The Witch Queen has stolen the Light. Her Hive army charges across the battlefield, gnashing at your armor before succumbing to the power of your fireteam. The Ghosts of your vanquished foes hover silently, an ominous portent of a battle with no end. In a matter of moments too short to catch your breath, the horde rises before you and charges again. Eyes up, Guardian. Armed with Light-suppressing technology shared by Empress Caiatl, we will stand against the Witch Queen’s growing army. And in the face of unimaginable odds, we will triumph. For even though the Lucent Brood may rise, Guardians never fall.

Of course, a new Season of the Risen battle pass will also be available. Get the lowdown on what will be included in that here.

Destiny 2 can be played on PC, Xbox One, Xbox Series X/S, PS4, PS5, and Stadia. The Witch Queen expansion and Season of the Risen are available now.