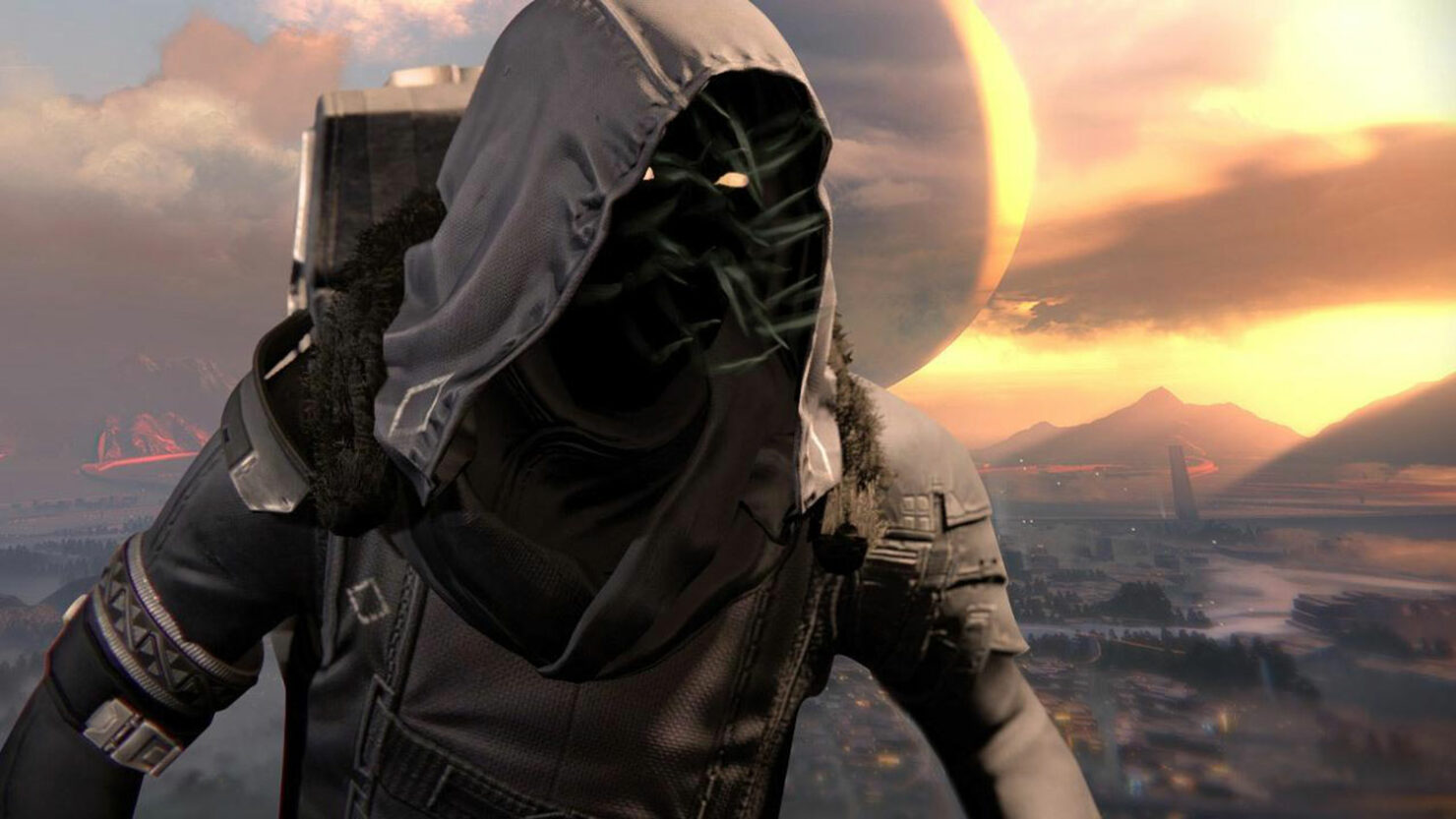 One of the biggest issues found in the original release of Destiny was the lack of story elements, an issue that has been somewhat fixed by the expansions that have been released during the course of the years. The same, apparently, won't be happening in Destiny 2, as the game is going to feature so much story content that some players may even complain about it.

Speaking with IGN, Destiny 2 narrative lead Jason Harris and cinematic lead Matthew Ward explained that the team learned a lot by listening to people and experiencing the world they created together with players. While exploring the world, the team found stories that they wanted to tell, and this has influenced the development of the sequel greatly. As a consequence, the story will be everywhere in the game, so much that Matthew Ward jokingly hopes to see players complain about it online.

Last week, Bungie revealed all the details on the Destiny 2 beta, which will begin next week on consoles. The PC open beta will be launched next month.

Destiny 2 launches on September 6th on PlayStation 4 and Xbox One in all regions. The PC version will release on October 24th.