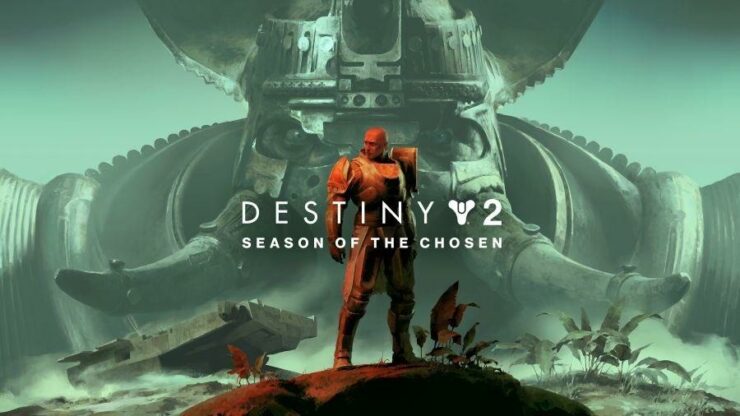 Details about the next Destiny 2 season, Destiny 2: Season of the Chosen, have leaked in advance through a now-deleted tweet from Game Informer.

Yesterday, the media outlet seemingly accidentally posted a tweet linking to an upcoming article about Destiny 2’s upcoming next season. While the article itself doesn’t appear to be accessible, the deleted tweet (the internet doesn’t forget) itself does contain some additional details about the next major update for the game.

The tweet confirms what dataminers recently discovered – the name of the season; Season of the Chosen. In addition, the tweet contains the artwork for the new season, which shows off Cabal ‘Caiatl’ and a clear seasonal emblem on her helmet. As reported by Forbes, this symbol might very well be the symbol of Caiatl’s legion.

Going by the artwork, Titan Vanguard Zavala will play a major role in the season. The role of the commander was already teased through one of the trailers for the Beyond Light expansion. A shot from this trailer can be viewed below. 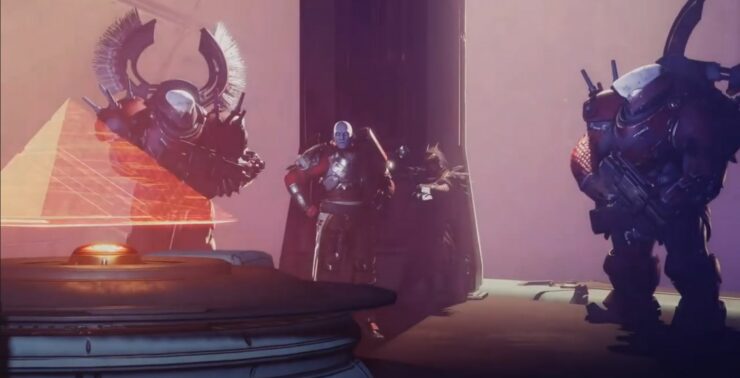 The Game Informer tweet also confirms that Season of the Chosen will offer “new strikes” next to “returning favorites”.

On Twitter, the author of the upcoming Game Informer debunked that the reveal of the new Destiny 2 Season will be today’s major Game Informer announcement, but this could merely be damage control at this point.

We’ll update as soon as we learn more about the next Destiny 2 season. For now, stay tuned.