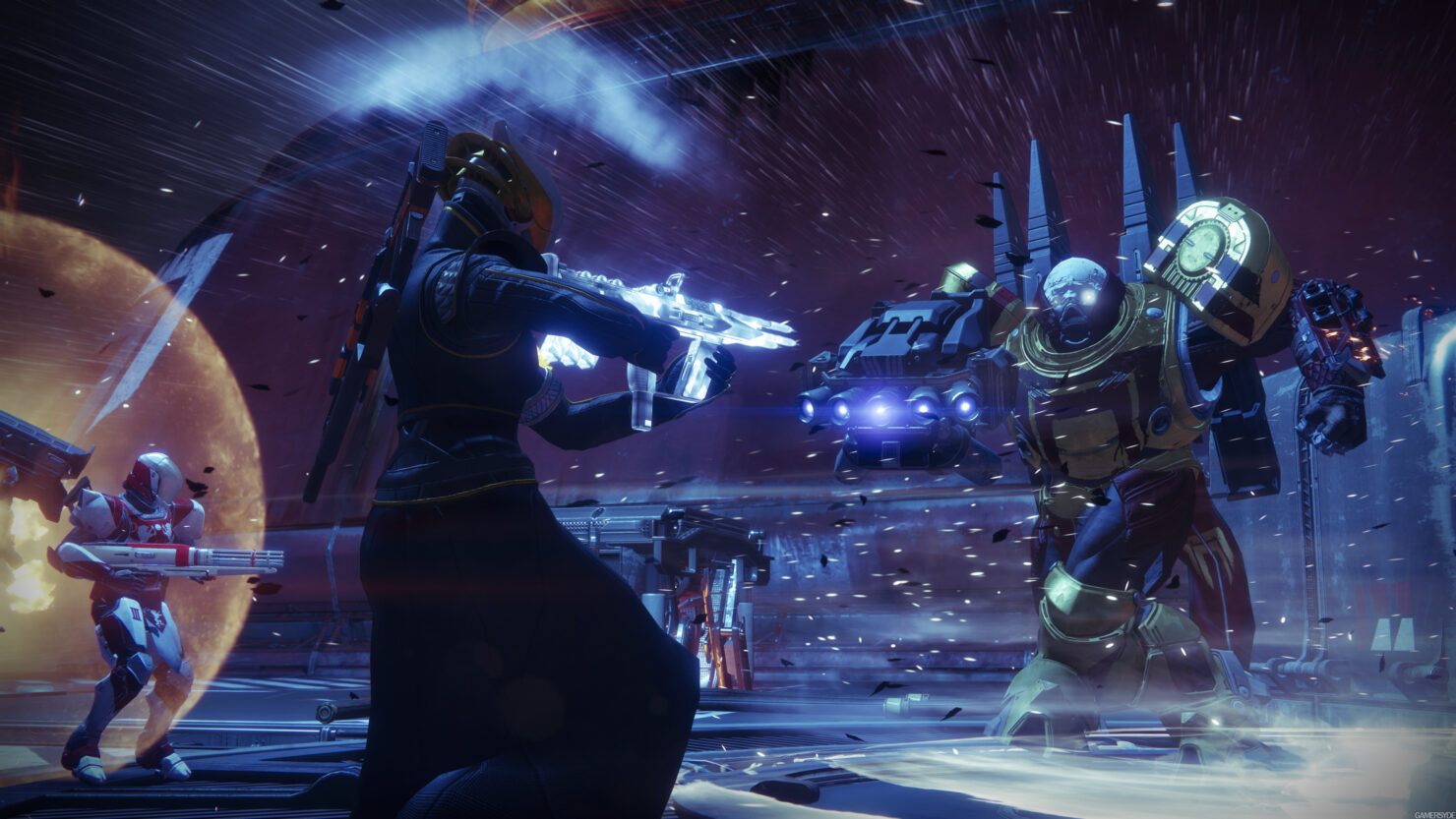 Destiny 2, the new entry in the series releasing next month on consoles and later in October on PC, received a brand new trailer today.

The new trailer, which can be watched below, showcases some intense 4v4 multiplayer action.

Enter the Crucible in Destiny 2 and put your skills to the test in 4v4 competitive multiplayer action. Battle for glory against the most dangerous enemy of all – other players.

Later this month, PC players will finally be able to try out Destiny 2 before release. The PC beta will begin on August 28th for those who pre-order the game and the following day for everyone else. The beta will end for all on August 31st. The recommended and minimum specs have also been revealed.

Destiny 2 launches next month on PS4 and Xbox One and on October 24th on PC.