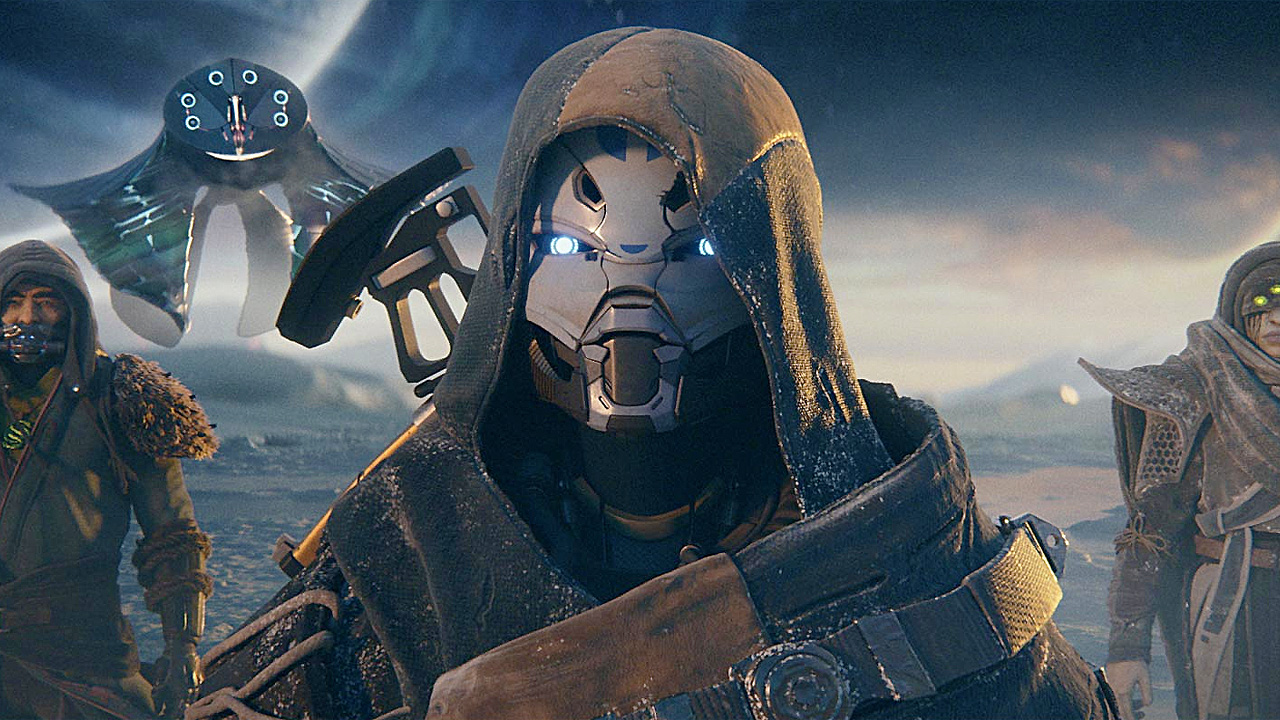 A few weeks back, Bungie revealed what we can expect from Destiny 2 on the Xbox Series X/S and PS5, but they left out one extra little tidbit – apparently, the game’s PvP Crucible mode will run at 120fps on next-gen consoles. This was revealed just a few minutes ago during the Xbox Launch Celebration livestream with Phil Spencer and Bungie’s Pete Parsons. You can check out the relevant exchange below (thanks to The Verge’s Tom Warren for grabbing the clip).

Destiny 2 is available now on PC, Xbox One, PS4, and Stadia. Today marks the launch of the game’s major Beyond Light expansion, which you can read more about here. The next-gen optimized versions of Destiny 2 will be available on December 8.