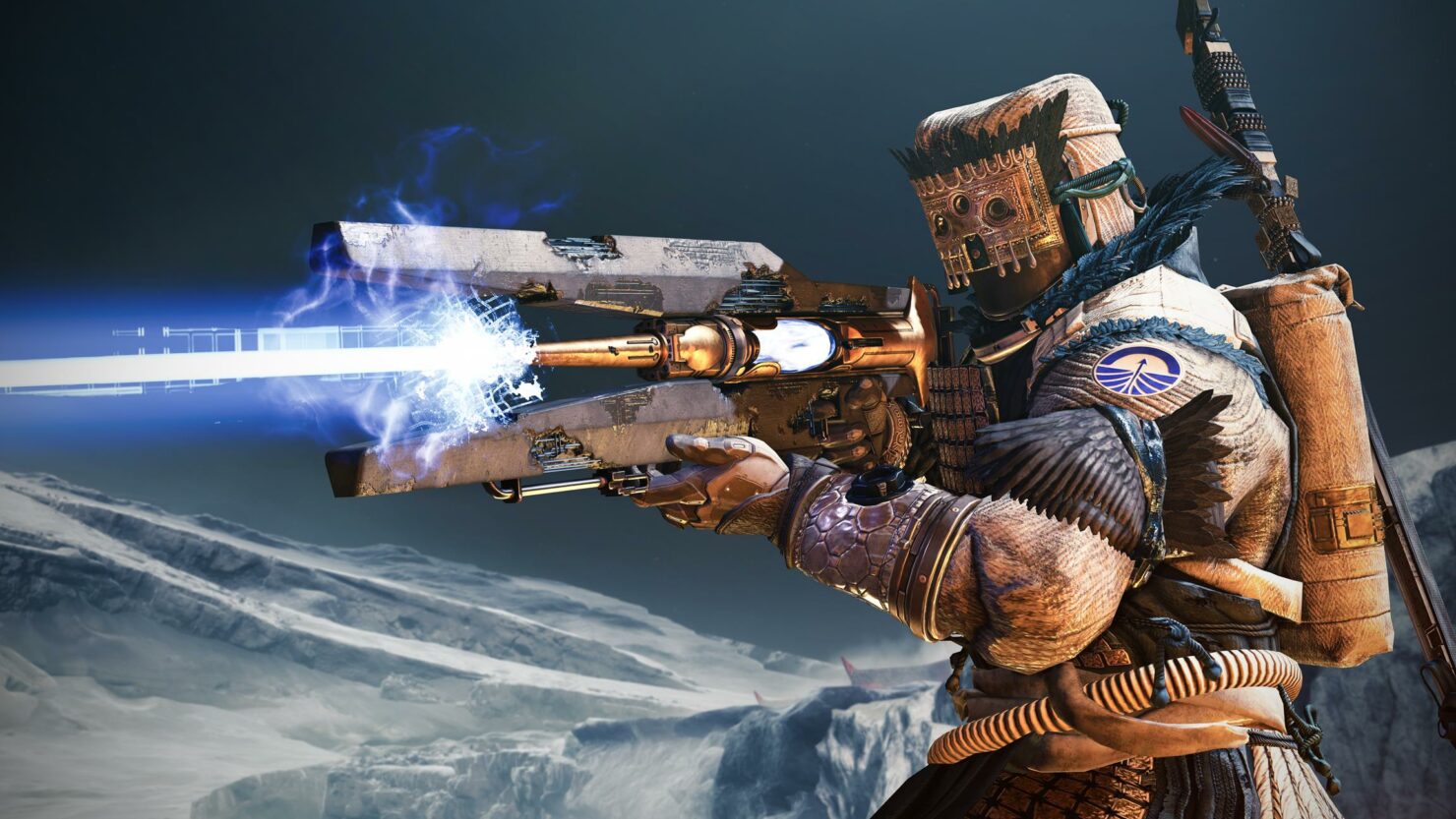 The next Destiny 2 update will address performance issues on all platforms, Bungie confirmed.

The 2.7.1 update will address performance issues such as framerate drops during activities or long load times for menus.

Next week, we’ll have a few performance issues addressed in Destiny 2 Update 2.7.1, including:

Bungie is working on additional Destiny 2 performance improvements, but they require rigorous testing, so they will not be included in the upcoming update.

Many other changes will be included in the Destiny 2 2.7.1 update. You can find all the information on next week's update on Bungie's website.

Destiny 2 is now available on PC, PlayStation 4 and Xbox One. The 2.7.1 update is scheduled for next week.