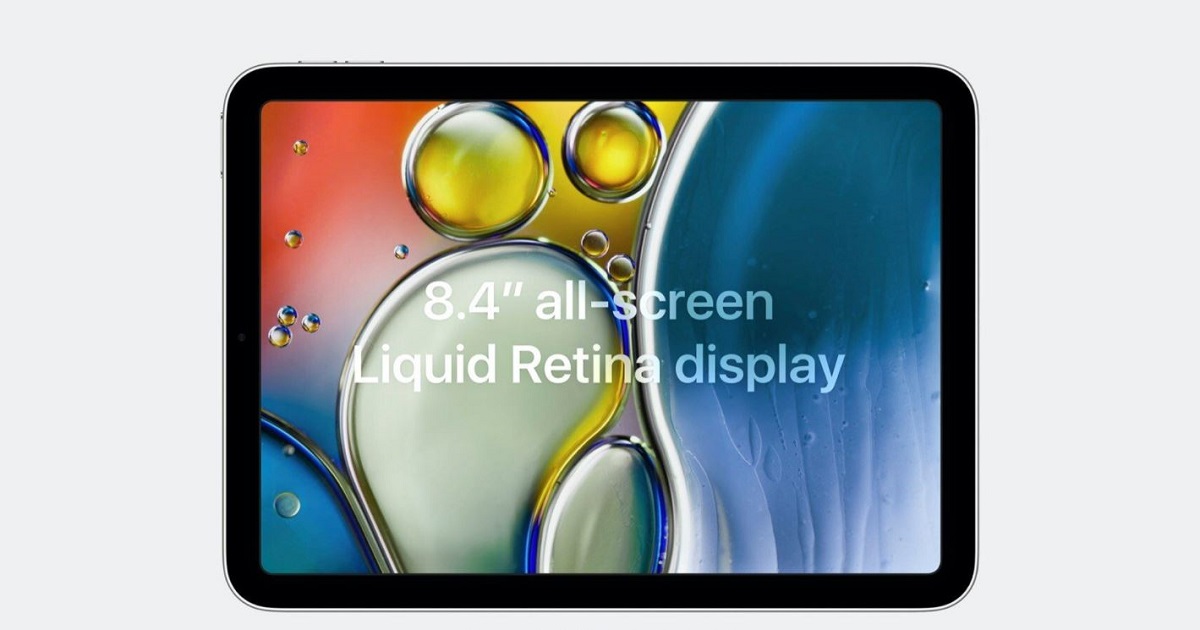 The iPad mini has been rocking more or less the same design in which it was originally launched. The bezels have been kept the same with the same display size and the Home button with Touch ID. There have been a plethora of reports and rumors surrounding a redesigned iPad mini with a bigger display and smaller bezels. While we are not sure at this point in time whether Apple will announce any time soon, a concept designer has shared images of what seems to be an iPad mini 6 inspired by the iPad Pro.

iPad mini 6 concept imagines slimmer bezels compared to the original iPad mini and flat edges like the iPad Pro or iPad Air. The sides will be able to hold the Apple Pencil in place but the designer says that the accessory will attach on the left instead of right. 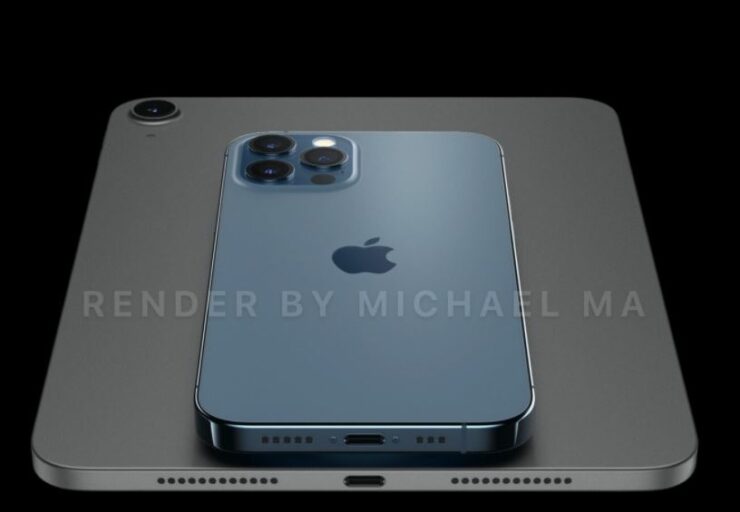 The iPad mini 6 will feature an 8.4-inch display which makes sense since the current models are more or less the same size as an iPhone 12 Pro Max. To retain a bigger size than the iPhone, the 8.4-inch display with trimmed bezels is a good idea. Ma coins that the concept envisions the same footprint of the iPad mini with a display that stretches on all four sides. Check out more images on the designer's website.

In terms of features and hardware additions, the Touch ID is built right into the Power button, which is something that we are familiar with the likes of the new iPad Air. What this means is that there is no Face ID on the iPad mini 6 as shown in the concept. Apple is not expected to upgrade the display type of the iPad mini but it will simply slash the bezels for a bigger display. 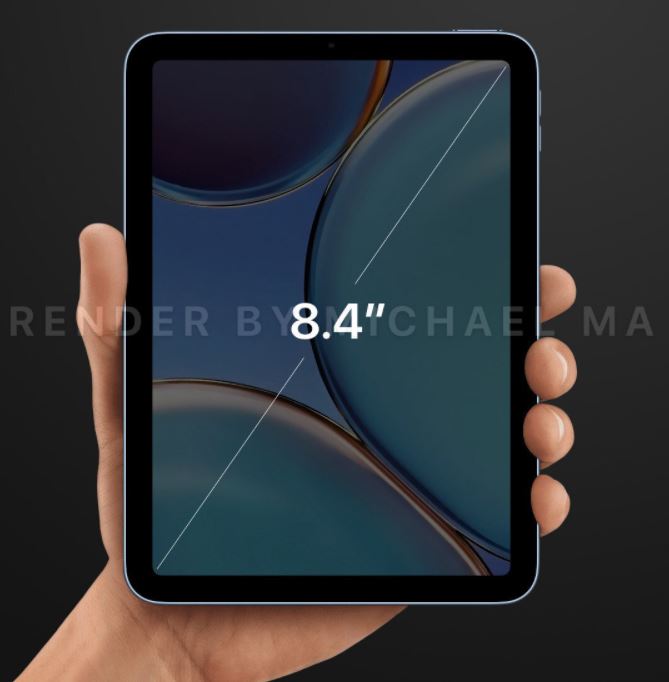 It is rumored that Apple is working on an iPad mini with an all-screen design but no release frame has been mentioned. Possibly, Apple might announce it this month. We can also expect Apple to launch the new iPad mini sometime in Spring.

We will share more details on the iPad mini, so be sure to stick around for more. Also, let us know in the comments how you liked the iPad mini 6 concept that takes design cues from the iPad Pro.