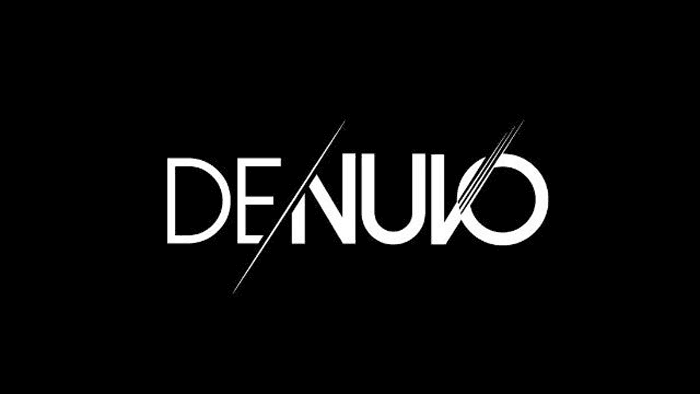 Piracy has always been a problem for the video game industry, but it seems like things can get even worse than expected, judging from a recent report.

Denuvo owner Irdeto recently shared data regarding an unnamed AAA sports game which is not protected by any anti-piracy tech. The company tracked downloads of said title in the two weeks since release, detecting that the game has been downloaded illegally 355,664 times. Given the price of the game, the total potential loss amounts to $21,336,283.

The most critical part of the release cycle is the first 14 days as the majority of activations occur during this period. For highly anticipated titles, this could include up to 80% of sales, 50% of which are within the first four days.

Irdeto tracked the downloads of a major sports title on P2P networks after the title, which did not include anti-tamper protection, was cracked on the same day of its release. During the first two weeks, Irdeto detected 355,664 torrent downloads of the illegal copy of the title. Given the retail price of the game, this puts the total potential loss of revenue from P2P downloads at $21,336,283.

The research also found that the first day of release alone is crucial for the protection of a AAA title, as 12% of the illegal P2P downloads occurred within the first day of the cracked copy appearing on the P2P networks (and a substantial number of these in the first hour).

Irdeto rightly mentions "potential" losses, as it's highly unlikely that all those who downloaded the game would have purchased it in the first place.

Today's statement falls in line with what has been said back in August by Denuvo Sales Director Elmar Fischer, who admitted that the main goal of the DRM is to protect the initial sales of a game.

It’s a competition. For them, it’s really a sport and they are idolised. There is no manual effort needed [for games without Denuvo-like protection), they have more or less generic ways to crack it.

Our goal, and it’s still the goal, is to protect initial sales. Of course we would like to have it uncracked forever, but that just doesn’t happen in the games industry.