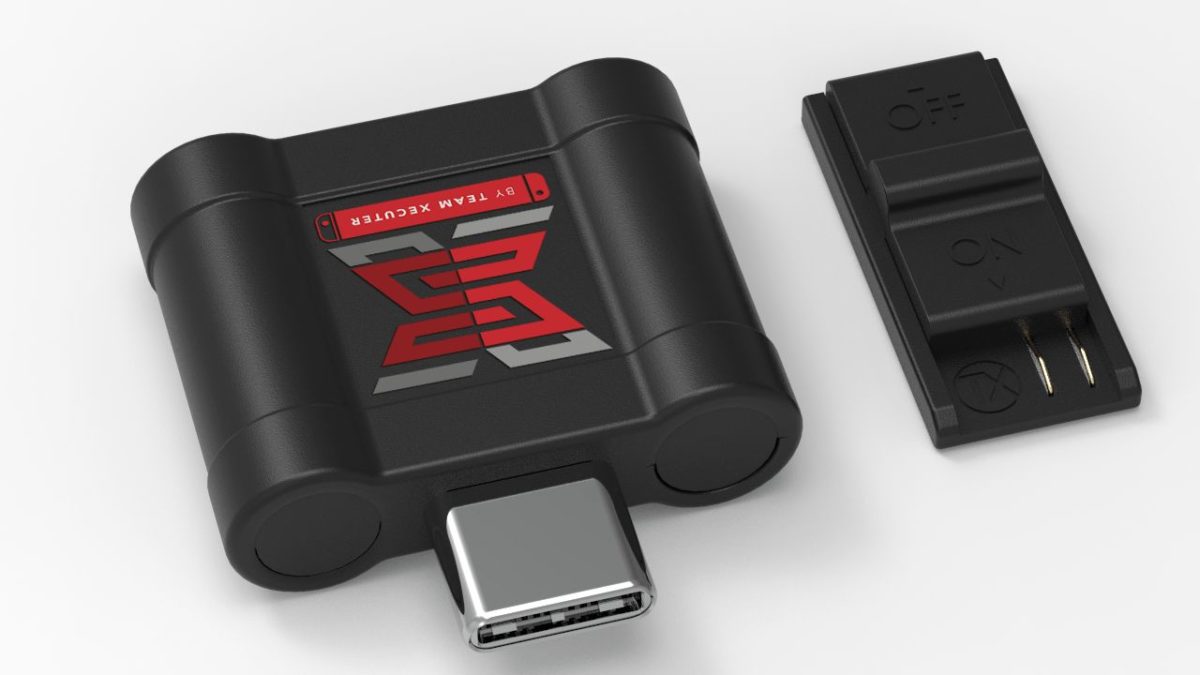 Last year, two leaders of Team Xecuter were arrested. The US Department of Justice (DoJ) said that Max Louarn and Gary Bowser were arrested abroad. Bowser, a Canadian national, was deported from the Dominican Republic, and extradition is being sought for Louarn, a French national, to stand trial in the US.

The group is known for its Nintendo console hacks which extended to the 3DS, NES Classic, and other devices. When the leaders were arrested, they were charged with 11 felony counts. The DoJ stated that the arrest was made to show that the department would hold accountable hackers who seek to commandeer and exploit the intellectual property of American companies for financial gain, no matter where they may be located.

Fast forward to yesterday, as the case against Team Xecuter developed. One of the leaders of the group changed his plea from innocent to guilty in a revised filing. Gary Bowser initially pleaded innocent to the charges which include Conspiracy to Circumvent Technological Measures and Trafficking in a Circumvention Device.

However, after a revised plea agreement, the defendant is now changing his plea guilty. Bowser is now accepting his guilt to the above counts. Additionally, he also has agreed to pay $4.5 million in restitution back to Nintendo.

According to the plea agreement (shared by Torrentfreak), Gary Bowser confessed his guilt. As the agreement states:

Defendant, GARY BOWSER, aka ‘GaryOPA,’ knowingly and willfully participated in a cybercriminal enterprise that hacked leading gaming consoles and that developed, manufactured, marketed, and sold a variety of circumvention devices that allowed the enterprise’s customers to play pirated versions of copyrighted video games, commonly referred to as ‘ROMs’.

The plea agreement then goes on to describe that Team Xecuter's primary goal was not to support homebrew enthusiasts but to sell circumvention devices that'd allow customers to play pirated ROMS, going as far as to work with retailers who distributed Team Xecuter's products and replying to inquiries regarding these devices.

The product that often was used against the Nintendo Switch firmware was a very lucrative one for Bowser and Team Xecuter. The plea agreement states that the group generated at least tens of millions of dollars of proceeds from the sale of its circumvention devices. Bowser himself earned between $500-$1000 a month but was also able to keep the advertising income which brought his total revenue to roughly $320,000.

In addition to the acceptance of guilty charges and restitution to Nintendo, Gary Bowser is now going to help locate any remaining Team Xecuter assets. The cooperative stance increases the likelihood of a reduced sentence but the Government stresses that there are no guarantees. The prosecution agreed to waive the 9 remaining charges in the indictment.