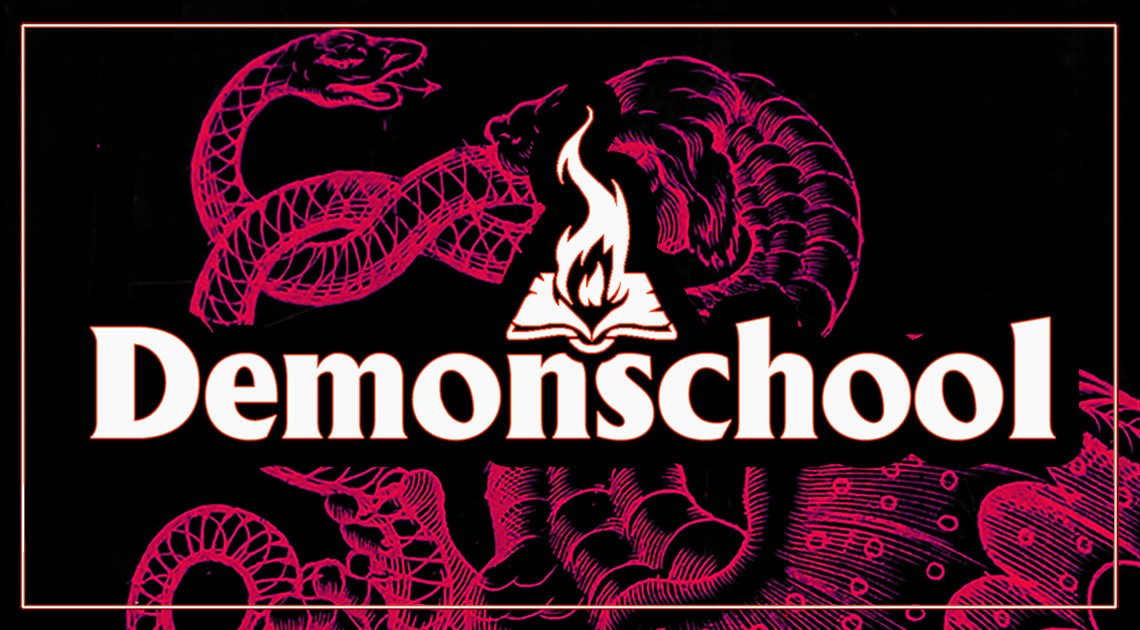 A cool-looking tactical role-playing game inspired by the Persona series called Demonschool has been announced for PC and consoles.

The upcoming game, which is being developed by Necrosoft Games and will be published by Ysbryd Games, will feature Japanese anime-inspired visuals, a school horror story in the vein of the Persona series, especially the first two entries in the series, and a streamlined tactical experience that aims to speed up the genre's slow pace with some very interesting tweaks, such as all planned actions playing out as character-based combos and more.

You can check out the Demonschool announcement trailer and a few screenshots below.

Fresh-faced students are welcomed to a colorful island and its "prestigious" university, where exciting sports clubs, a world-class education, and the impending doom of a demonic apocalypse await!

For freshman Faye, the last living heir to a long-forgotten family of demon hunters, school is nothing like it looks on the brochures. While her peers get to flirt through Freud and dabble in Dante, Faye and her new band of misfit friends get shunted toward supernatural investigations. A woman who lost her face? A summoning ritual in the cemetery? Mailer Daemons!? The underworld inches ever closer to the world of humanity… college is hell!