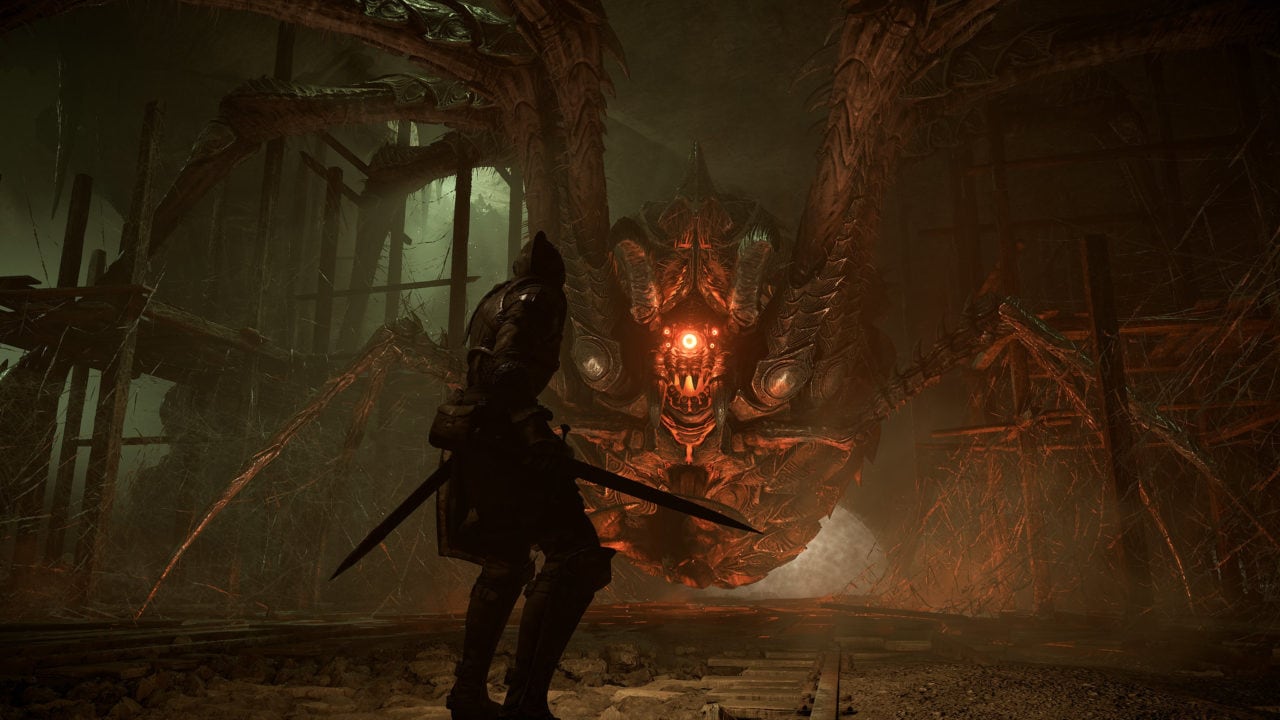 A new Demon's Souls trailer has been released online, celebrating the release of the remake of the first entry in the series developed by From Software.

The game's launch trailer, which can be found below, provides a quick look at the game's locations, enemies, and more, welcoming us back to Boletaria. Prepare to die, like we never did before.

From PlayStation Studios and Bluepoint Games comes a remake of the PlayStation classic, Demon’s Souls. Entirely rebuilt from the ground up and masterfully enhanced, this remake introduces the horrors of a fog-laden, dark fantasy land to a whole new generation of gamers. Those who’ve faced its trials and tribulations before, can once again challenge the darkness in stunning visual quality and incredible performance.

Among the many improvements included in the Demon's Souls remake are expanded character creation options. A new video shared by IGN goes over all of them, highlighting how it will be possible to create some very wacky characters if the player so desires.

Demon's Souls is now available on PlayStation 5 in North America and other select regions. The game will release next week, on November 19th, in the rest of the world.