Dell seems to be getting ready to demo a news Mobile Internet Device (MID) at CES 2010. Whilst there have been rumors about Dell entering the niche market, Dell believes this is the right time for it to get ahead of the competition. 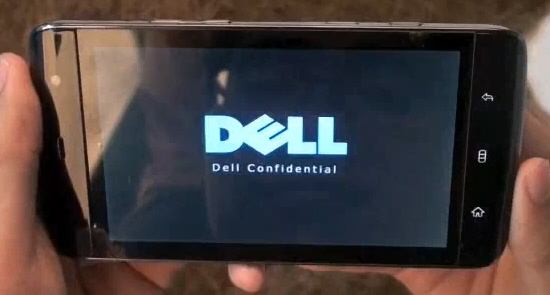 The device in question is codenamed; Streak. It will run on Android 2.0 and is said to feature a 5-inch WVGA touch-enabled screen. It will support 3G and Wi-Fi technologies for connectivity purposes. And what really makes the device an interesting offer is the fact that it will offer a 5 megapixel camera. 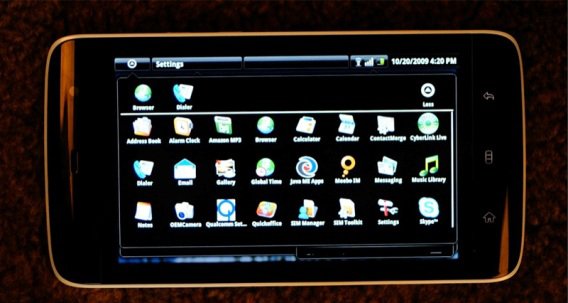 There is still no word from Dell about when this device will enter production or its price. As per sources on Fudzilla, the device is set to be released in March at a price of about $299 or $399. I believe that the price factor here will be a make or break feature of this device. 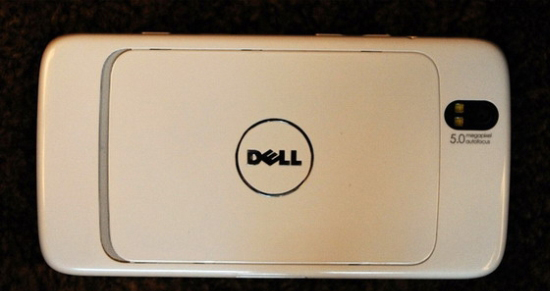 Do keep in mind that at the same time, Asus is also gearing up to release its own MID device (EeePad) - which is likely to be demoed at CES 2010, as well.