Sony has released US variant of Sony Xperia Z1 with a few modifications at CES 2014. The Xperia Z1s has been developed better than Z1 with improved water resistant rating - from IP57 to IP58. 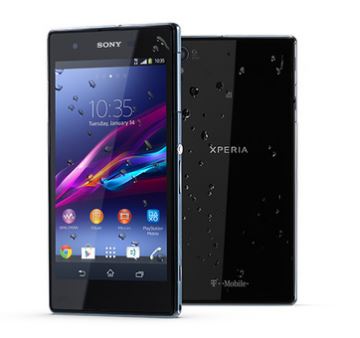 Sony Xperia Z1s is definitely paced with some impressive features especially when it comes camera gear. How it really puts up to the expectation? Here are the first Sony Xperia Z1s camera samples. 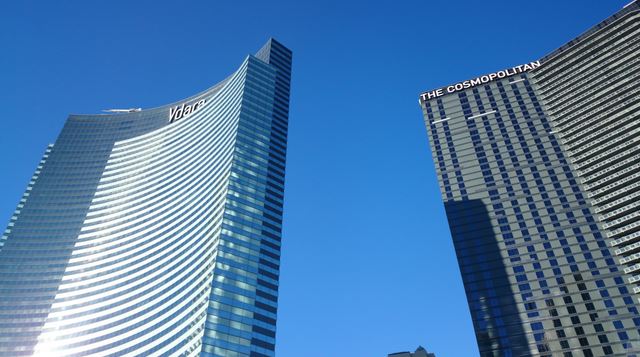 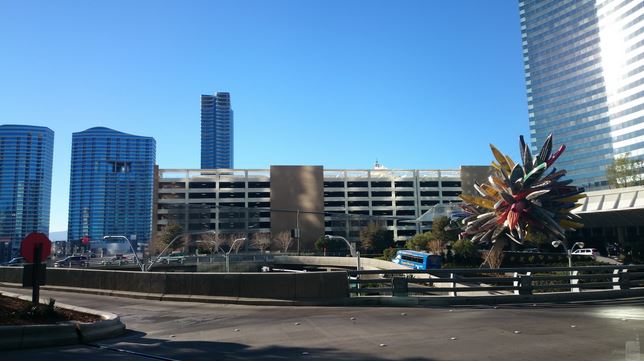 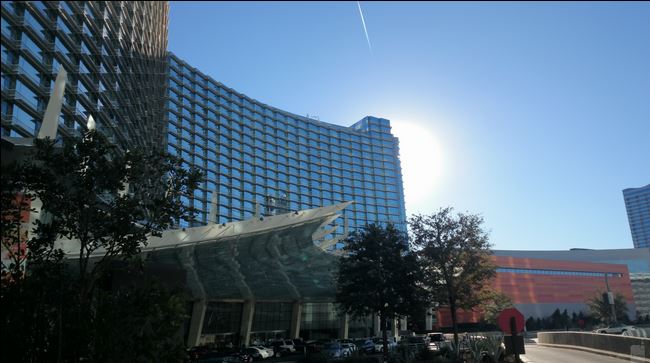 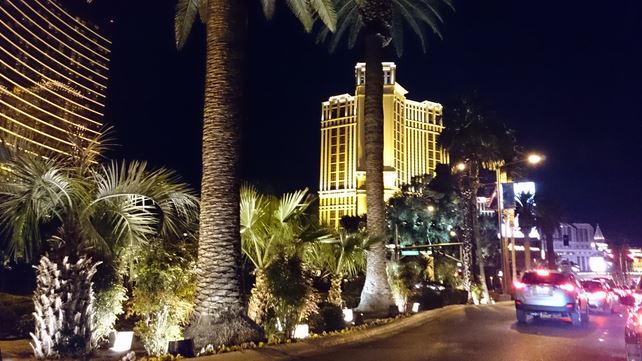 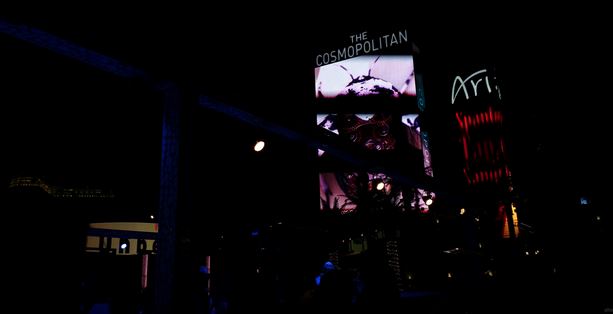 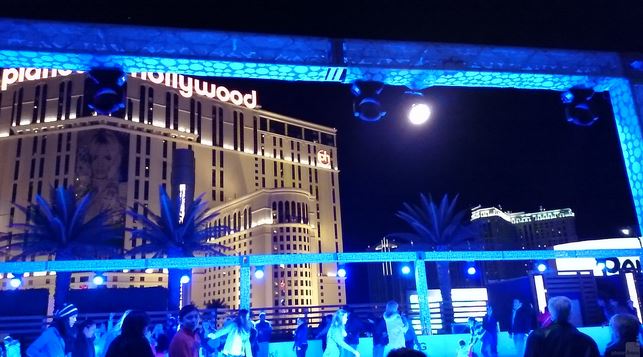 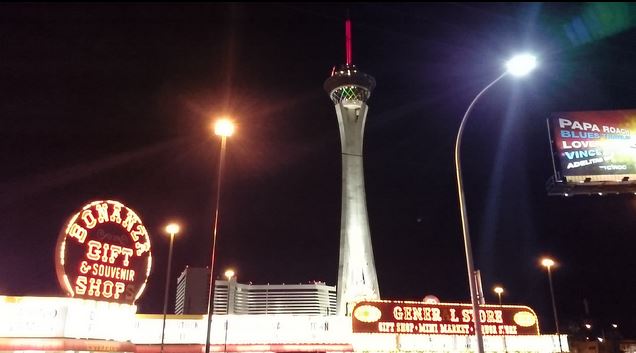 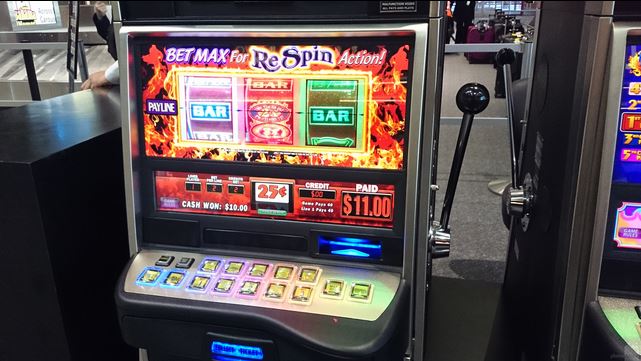