In this month's Patch Tuesday update, Microsoft has released a number of security bulletins to address over 60 vulnerabilities in different products including Windows and Office zero-day exploits. 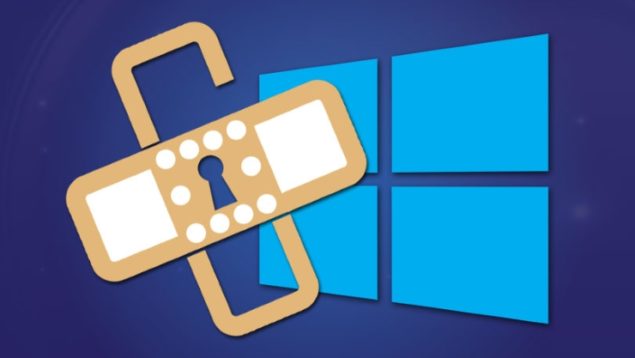 As every other month, Microsoft has released a number of critical security patches for its different products and depending on your time zone, you might be receiving these updates for your Windows systems. This month's Patch Tuesday update carries important fixes for critical security exploits. Eight of these bulletins have been rated critical, fixing security exploits in Windows OS, Internet Explorer, Microsoft Edge browser, Skype for Business, Silverlight, and others.

There are several important bug fixes included in this month's security update; here are some of the important vulnerabilities that have been patched:

There are several other vulnerabilities that have been resolved in Internet Explorer. Of these 11 also affect Microsoft's latest Edge browser. Unsafe Xbox Live certificate, Windows 7, Office 2007, Windows Server 2008, and other Microsoft products have also received several patches to some critical vulnerabilities. Considering this is a very important security update package, it is highly recommended that you install this Tuesday Patch update on your Windows machines at earliest.

More details can be found in the security bulletins.