Did you think we were done with Internet Explorer security blunders now that many of us have moved on to the newer, better Windows 10? Microsoft has proven us wrong, yet again! 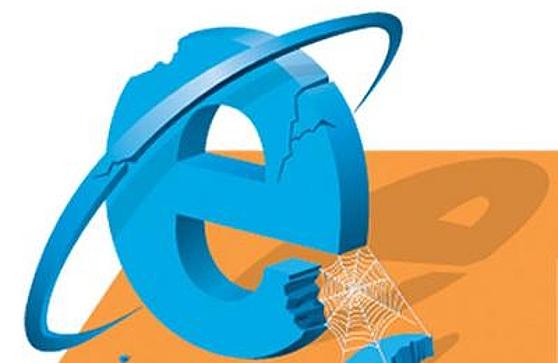 One of these security bulletins, rated critical, included fixes for vulnerabilities that could be exploited by an attacker to execute remote code on the victim's computer by luring them through a specially crafted website using the Internet Explorer. Privilege escalation, information disclosure and memory corruption were some of the troubles these vulnerabilities could create. This exploit was present in Internet Explorer versions 7, 8, 9, 10, and 11 with the last one being installed on both the 32-bit and 64-bit Windows 10 systems.

This batch of security updates also fixes several vulnerabilities in Microsoft Edge, Windows kernel and Office, but they were rated "important" instead of the more scary "critical" flag.

Microsoft shares that there is no evidence of any of these vulnerabilities having been exploited in the wild. However, consumers are highly recommended to install the patch via Windows Update to fix the vulnerabilities.  For the users of Internet Explorer, it is time to move on to better and more secure browsers, including Microsoft's Edge to avoid having security issues.