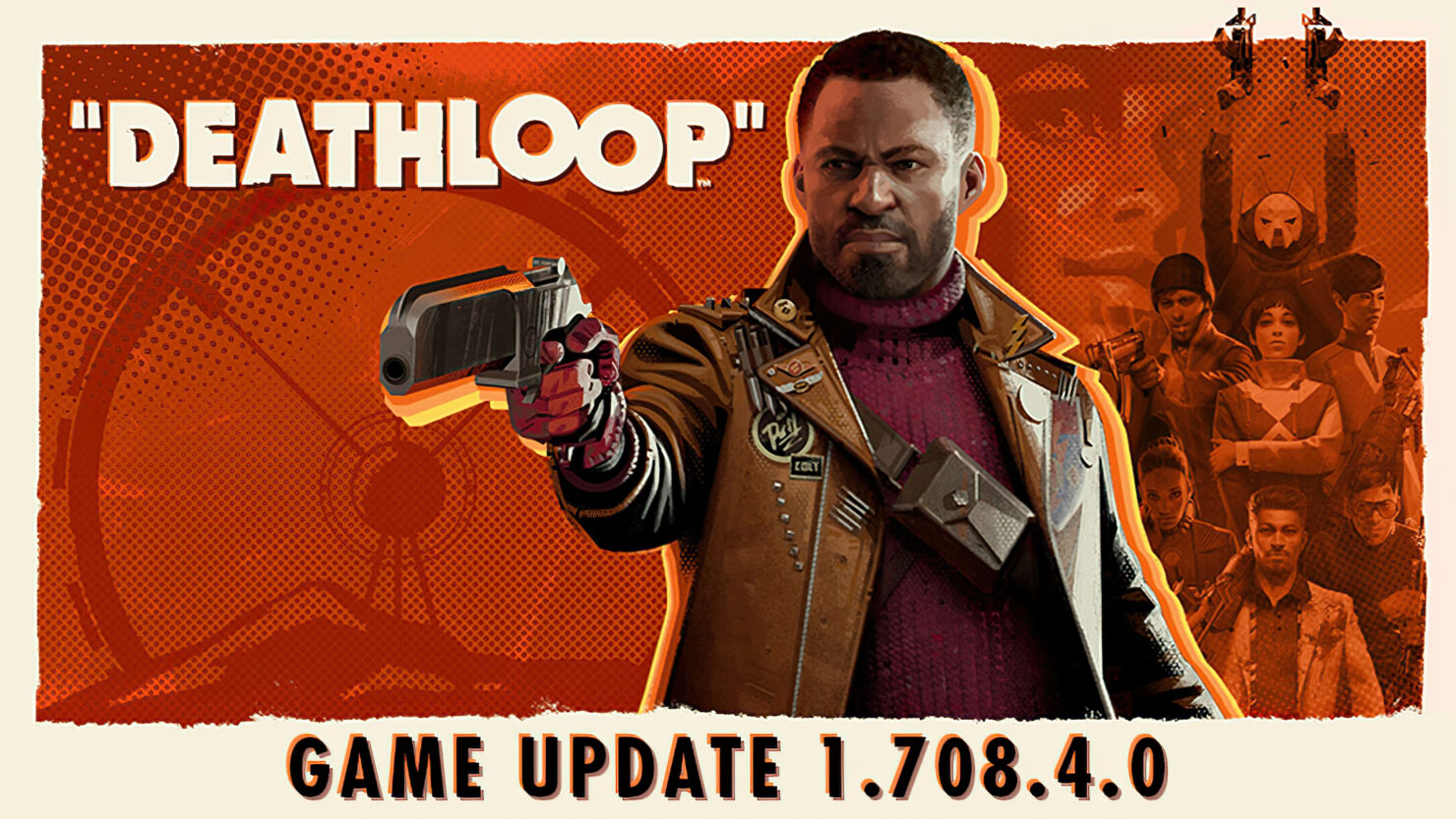 Arkane Studios released a new hotfix (version 1.708.4.0) for Deathloop on PC, which fixes the stuttering induced when players moved the camera with their mouse. The developers also said they are looking into another issue that could occasionally cause stuttering at high frame rates.

Additionally, we are looking into a separate, but related issue that we have identified as a factor that may also be a cause of stuttering at high framerates. We will update further on this as soon as we have more information.

In case you're wondering whether your PC could run the game, these are the official minimum and recommended system requirements.