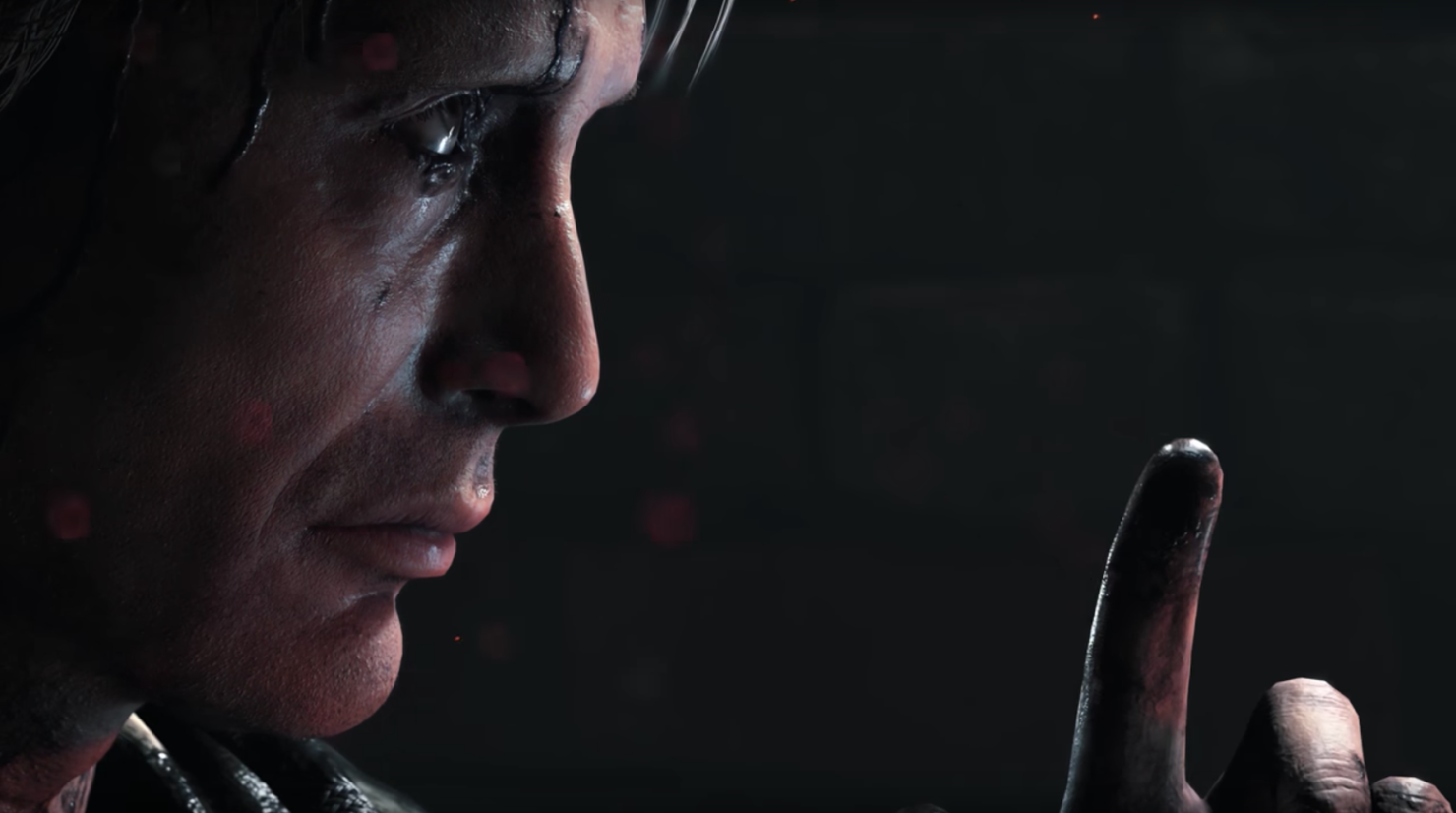 It's been some time since the reveal of Hideo Kojima's Death Stranding, and we still don't know what the game is truly about and how it will play, not counting the short gameplay snippets shown at the E3 last week. In a fresh interview, Hideo Kojima himself explained why there's so much secrecy surrounding the game.

Speaking with Variety, Hideo Kojima said that the Death Stranding's secrecy is a reaction to the social networks era we live in, where answers are too readily available.

It’s like a math problem, where knowing the answer is not that important. The important thing is the process of getting to the answer.

Hideo Kojima also mentioned that marketing is creating a lot of missed opportunities, as it reveals too much about the game.

I don’t want to take away the most fun part for the players.

Death Stranding's secrecy isn't the only things about the game that's somewhat out of the ordinary. Multiple times, Hideo Kojima stated that the game's main goal will be different from what is seen in many other games and that violence, while an option, is not the ideal one.

The goal of this game is to reconnect the world. A lot of people out there are interested in shooters, and people can do that in this game. However I would not recommend that and through playing the game, people would realize that that is not the ideal option, although they will have that option.

Death Stranding is now in development for PlayStation 4, and a final release date has yet to be confirmed for all regions.