Facebook in the good old days was vastly different from what we know and experience today. Back in the first half of the last decade, the social networking giant we know today was very limited in nature. You'd see updates only from a limited amount of people, and your profile and timeline were two complete different things. But as time has passed, Facebook has evolved.

Spurted by its growth, Facebook provided opportunities to people to change their social networking and stay in touch even with the people they'd have met only once or twice.  But with this added increase in networking, came the hassle of a much increased influx of news feed data, quite tedious to sort out from. A solution to that was provided in the form of separating your friends list in mini-groups and getting updates from them only. 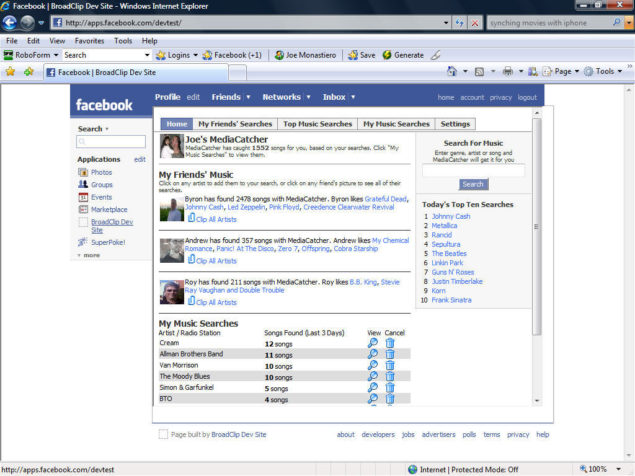 With groups, Facebook is now attempting to bring back the old while keeping elements of the new. Today, a separate Facebook Groups app will be launched, which will allow you to customize your interaction with the social networking site in a variety of new ways. It will allow you to create a group of people with whom you will be able to interact, post updates and receive notifications from separately from the traditional news feed.

After Messenger limited facebook's user experience to instant messaging, Groups will now let those of you with large networks manage your connections and notifications the way that you want. You'd be able to get updates from your immediate social network, and be able to manage different networks separately and efficiently altogether.

There will be different types of groups with different privacy settings and you will be able to prioritize your notifications based on need and urgency. It'll also help you manage your photos much better and make sure the wrong photos don't end up in front of the wrong people. All we can do now is wait for the app to launch.