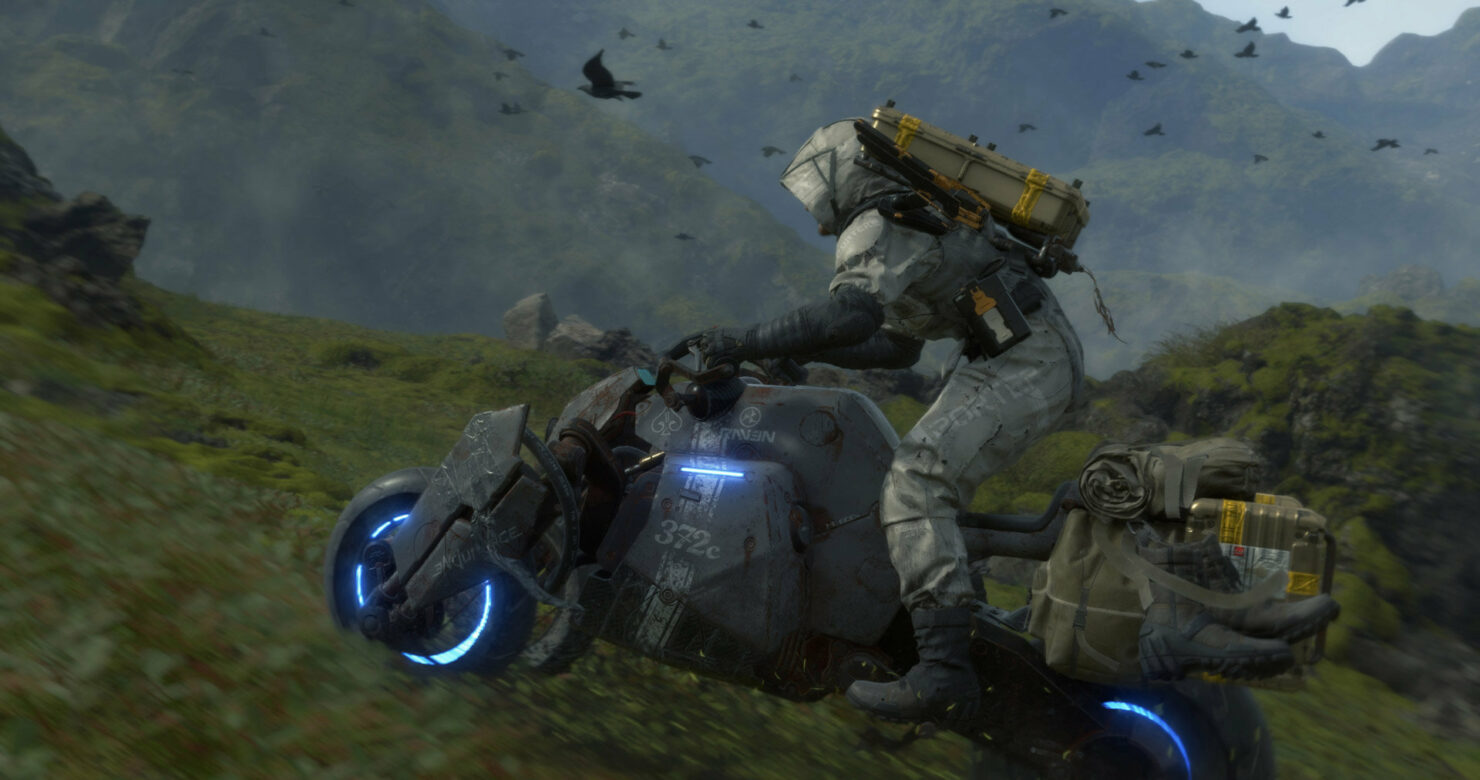 Death Stranding is coming. It's coming soon. Before it comes, though, we've had a steady stream of information about the game, building up to its eventual release on the 8th of November. Today isn't so much as officially released information, but likely just the confirmation of something we already thought. In this case, it's that you won't need a PlayStation Plus subscription to use the online features of Death Stranding.

This wouldn't surprise me too much due to the fact that Death Stranding has purely asynchronous multiplayer. Not only that, it's a strong supporting move by Sony to push the game, which is a PlayStation exclusive, towards the fans who are wanting to play it.

As for the content of the multiplayer, the official PlayStation website gave some details on it, stating such as:

You’re not the only one exploring this world

While we’re pretty sure you won’t be bumping into direct contact with other players in this world, it seems you may come across things they’ve built or left behind.*

There are clear signs of other travelers like yourself using equipment to cross gaps and scale mountains, making you the benefactor of their generous intrepidness.

Be sure to leave them a like for their troubles — it’s not yet known what purpose that serves, but at least it will make them feel deservedly appreciated.

Most people already likely thought that it wouldn't require an online subscription for the online features, such as with Dragon's Dogma, and with Death Stranding seemingly not featuring any PVP or direct co-op features, though it does seem that the co-op will fundamentally change your game through the actions of other people, leaving things behind and even irreversibly changing things, like the terrain.

We'll find out more when Hideo Kojima's test-tube baby-thing is finally released on the 8th of November.