Hideo Kojima: Death Stranding Will Be “Big”; Won’t Be A Horror Game & Will Have Humor 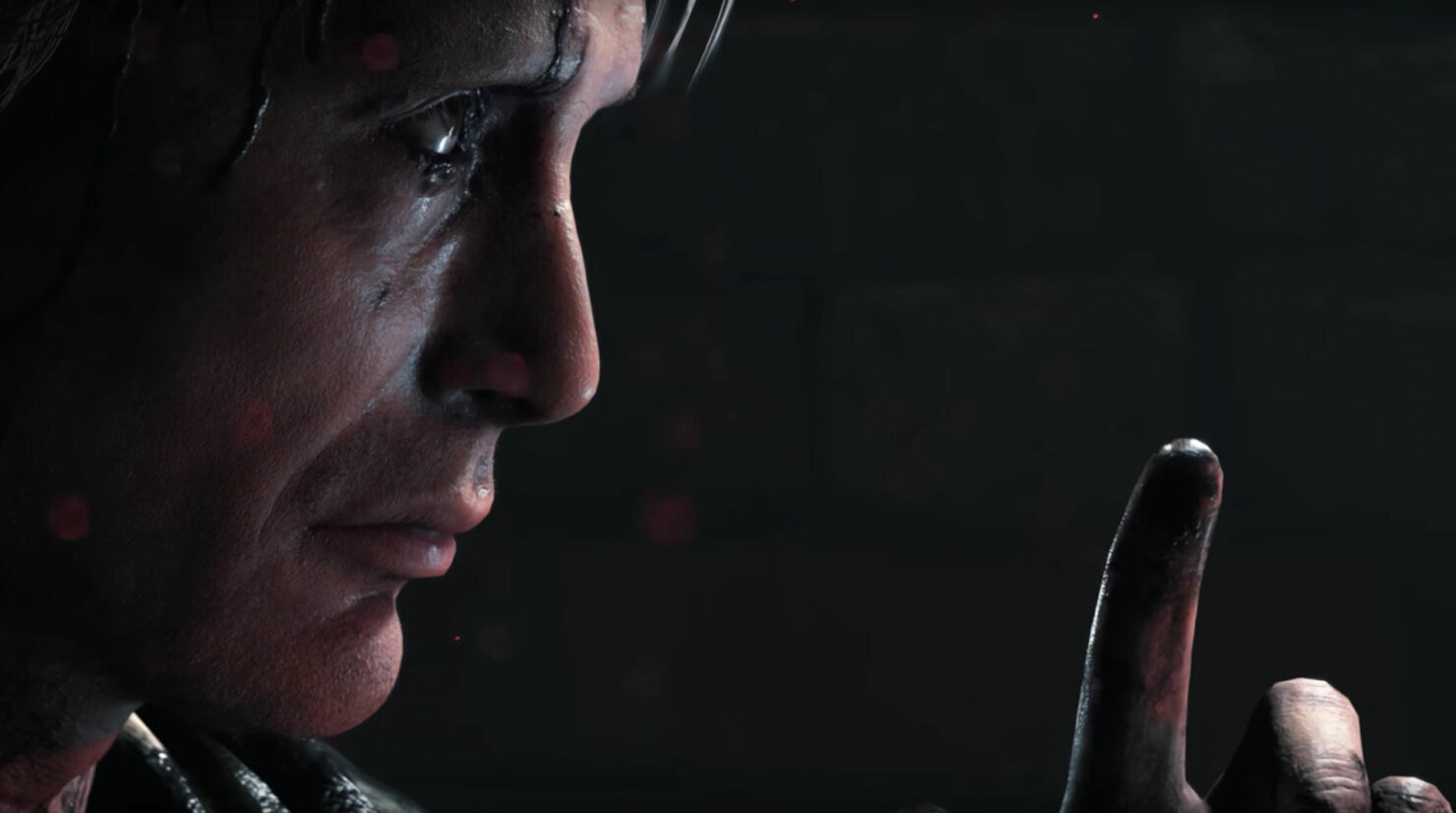 Death Stranding, Hideo Kojima’s upcoming open-world action title, will be big and although the game’s trailer have been rather ‘dark’ so far, it won’t be a horror game.

Kojima said as much as during a recent interview with Glixel, in which he talked about his new studio and things to come.

Several teaser trailers have been released for Death Stranding, and all of them contained a rather dark aspect. Judging from these trailers, many would expect that Death Stranding will be a horror game, but this isn’t the case according to Kojima. "I don’t have a dark mindset in particular. Death Stranding is not a horror game”, Kojima explained. “I just wanted to make something that looks very unique, something you haven’t seen before, something with a more artistic slant to it. I’m not pursuing a dark aspect to the game."

Just like Kojima’s Metal Gear games, Death Stranding will also contain humor as he believes it’s a very important aspect for games, even more so considering the amount of time a player spends with the game. 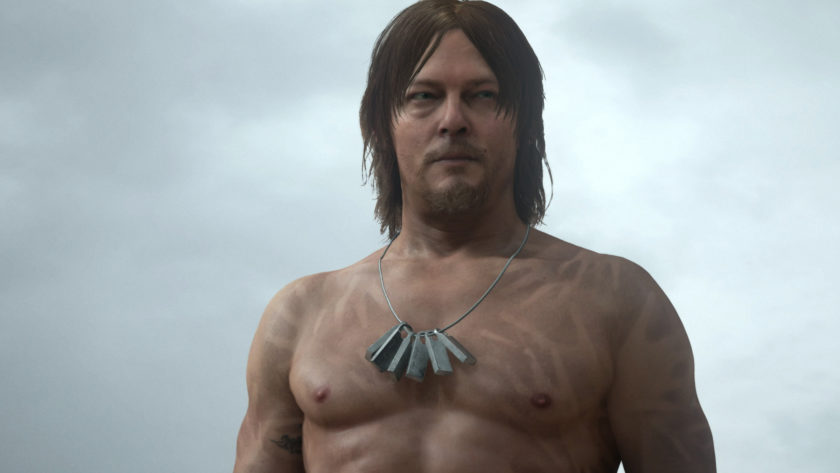 "So we’ll have humor in this game too, but to a degree that it doesn't ruin the world setting. It will be at an appropriate level."

Death Stranding will be using Guerrilla’s Decima Engine and will feature actors Norman Reedus and Mads Mikkelsen, and director Guillermo del Toro as characters. An exact release date has yet to be determined, but the game is expected to release somewhere in 2019.