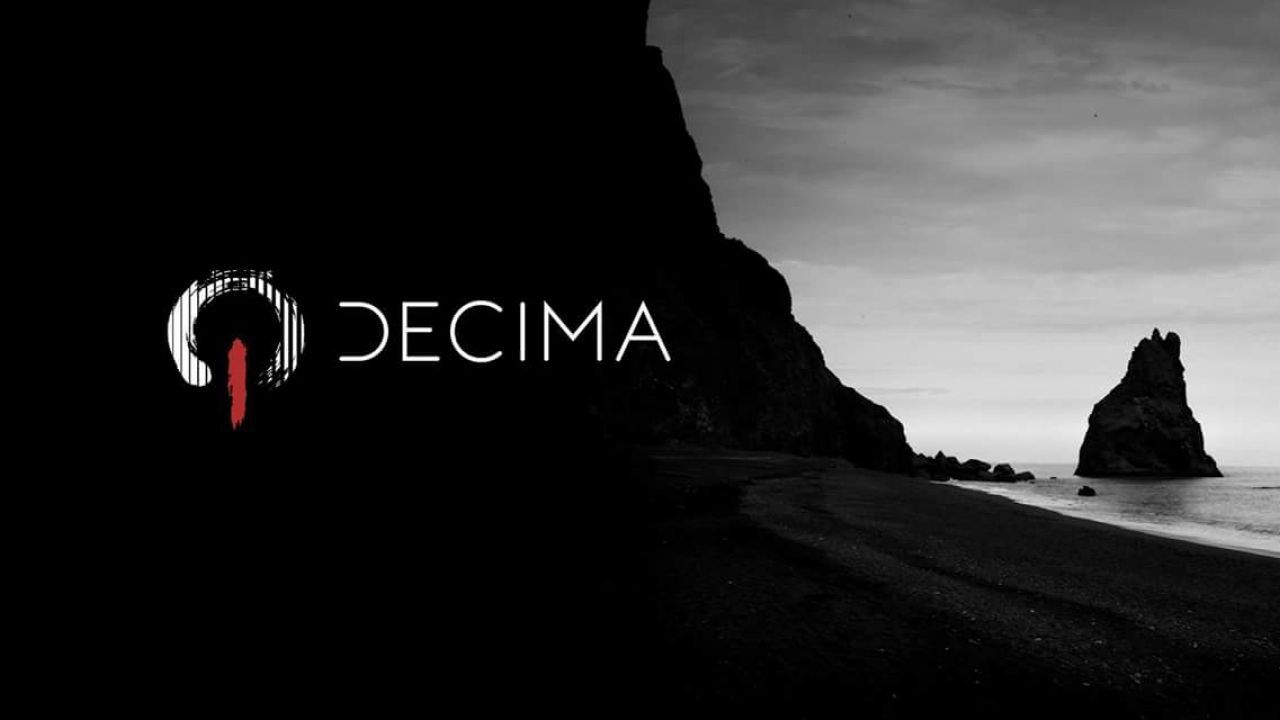 Kojima announced the news during Sony’s PlayStation Experience 2016 event this weekend. The designer was later accompanied on stage by PS4 lead architect, Mark Cerny, and Guerrilla Games’ managing director, Hermen Hulst, to talk about the partnership between the studios.

Just revealed: #DeathStranding is being built on the Decima Engine developed by our very own @Guerrilla Games. pic.twitter.com/CB6Mmtw3EX

We are very proud and honored to collaborate with @KojiPro2015_EN and sharing our @DecimaEngine with them. pic.twitter.com/sWon867wd0

Kojima began looking for a suitable game engine for his new project ever since the founding of his new development studio last year. At the time Kojima pointed out that he still needed to decide whether he would create a new engine from scratch, or use an already existing engine. Following the official announcement of Death Stranding during Sony’s E3 conference this year, Kojima stated that he still hadn’t picked an engine for the game, although he had selected a few candidates.

Death Stranding will use the same engine as Guerrilla’s upcoming Horizon Zero Dawn and Killzone: Shadow Fall, and those familiar with the engine know that its capable of rendering amazing stuff.

“It has to be technology and people, they cannot be separate. From the first moment I met Guerrilla I had a good feeling about this,” said Kojima during the PSX Panel. He added that the Decima Engine was “very appropriate to working on open worlds.”

Dutch developer Guerrilla Games is a subsidiary of Sony and based in Amsterdam, and Kojima will be setting up a small satellite studio for Kojima Productions near Guerrilla.

Kojima Productions is setting up a small satellite studio based in Amsterdam alongside Guerrilla Games #PSX16 pic.twitter.com/KTch73wfMy