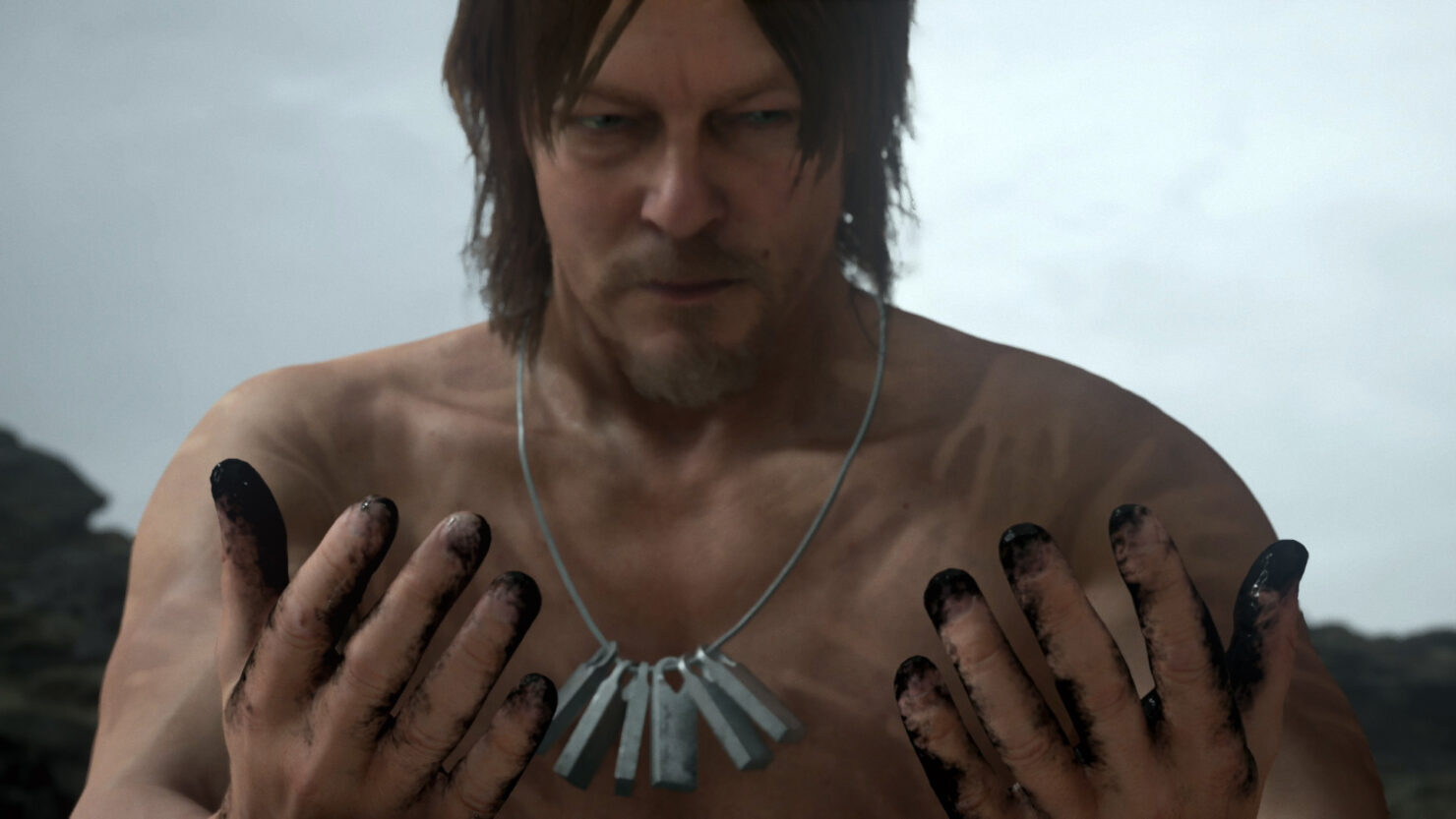 New Death Stranding gameplay footage has been shared today, finally showing what players will actually do in the game.

The new footage has been shared during the first of the two presentations scheduled for this year's Tokyo Game Show 2019. We have only seen Sam walk around in previous trailers, but now we can finally see other methods of transportations, combat and much more. You can find the new footage below.

While today's footage may even be enough to satisfy some players, we are supposedly going to see more of Death Stranding later this week, when a second presentation will be held at the Tokyo Game Show 2019. The next presentation should be around 30 minutes long, and it is not yet clear what it will show. Hideo Kojima himself will be present during it.

Last week, it's been confirmed that Death Stranding will feature a Very Easy difficulty setting. Hideo Kojima himself confirmed it has been added to those who are interested in the game thanks to famous actors like Norman Reedus and it will allow them to enjoy the story without having to deal with any sort of trouble.

Death Stranding launches this November on PlayStation 4. We will keep you updated on the game as soon as more come in on it, so stay tuned for all the latest news.