Death Stranding Gameplay Will Require Collaboration Between Players; Mads Mikkelsen Has Never Seen Anything Like It 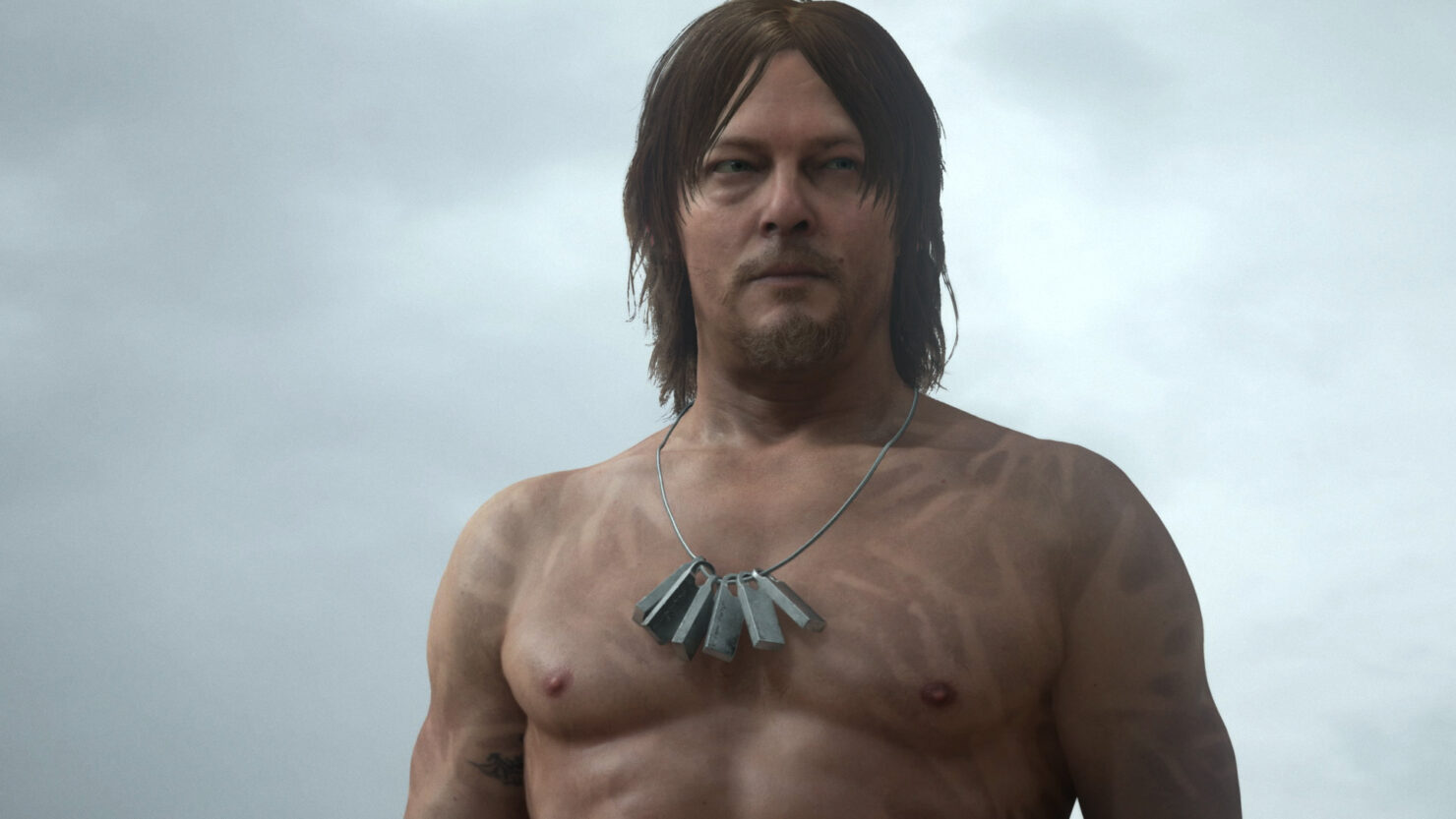 The E3 2018 is right around the corner, and chances are high we will finally learn more about Hideo Kojima's upcoming Death Stranding. Very little is known about the title's gameplay, but it seems like it will require player collaboration.

Speaking with Total Film magazine, as reported by GamesRadar, actor Mads Mikkelsen revealed some additional details on the Death Stranding gameplay. The actor confirmed that gameplay will require collaboration between players and that he has never seen anything like it before.

The whole concept of playing the game, as I understand, needs collaboration from different people from different parts of the world, which is also another level of fantastic-ness."

It’s wonderful, and I can tell from the little things I’ve seen – some things, it’s not done yet – but I’ve never seen anything like this. And he’s not happy with it yet! It’s going to be ballistic.

Mads Mikkelsen also commented on the motion capture process and the storyboard, which is described as "immaculate".

It’s been a little surreal, because obviously there’s nothing. We do everything. It’s mo-cap. But the storyboard is so immaculate. He (Kojima) tries to explain it again and again and again, and I thought I had it, but then this happens and I've lost it again. It’s too complicated. It’s too crazy. It’s too beautiful. It felt a bit like being in drama school: “Just jump in and improvising this scene. This is what happens. Don’t question it.

Mads Mikkelsen comments on the Death Stranding gameplay is definitely interesting. Considering how Hideo Kojima experimented with similar gameplay mechanics in Metal Gear Solid V: The Phantom Pain, it will be interesting to see how this concept has evolved.

Death Stranding launches on a yet to be confirmed release date on PlayStation 4.