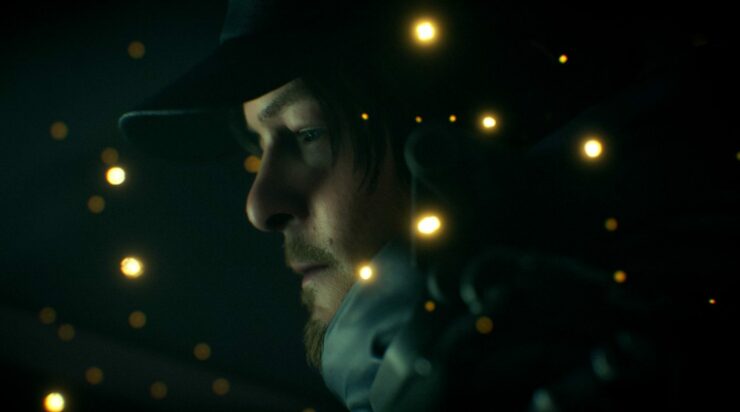 More Death Stranding stuff is possibly coming in the future.

Speaking with Wired in a video interview, actor Norman Reedus revealed that he is talking with Hideo Kojima about doing more things together. He also added that he is "talking to Hideo about maybe doing some Death Stranding stuff", suggesting that a DLC for the game, or even a full sequel, is being discussed.

The Walking Dead star Norman Reedus takes the WIRED Autocomplete Interview and answers the internet's most searched questions about himself. How was Norman Reedus discovered? Why was Norman in Death Stranding? How old is he? Does he speak Japanese? Norman answers all these questions and much more!

Death Stranding is coming to PC on June 2nd following its release on PlayStation 4 last year. The PC release will come with some new features, such as Photo Mode and full Ultrawide support. The Photo Mode may also be coming to the PlayStation 4 version at a later time.

Death Stranding is now available on PlayStation 4 worldwide. The game will be released on PC on June 2nd.