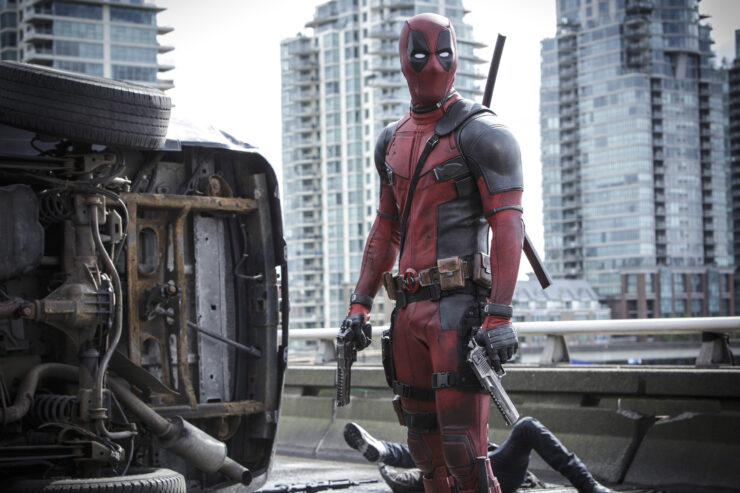 John Wick's David Leitch has been announced as the new director for Deadpool 2.  Starting production with the original's director - Tim Miller - at the helm, Leith was recently brought in after Miller departed the project. Miller stepped down as director over 'creative differences' with lead actor, Ryan Reynolds.

After the unexpected hit of the original, many fans were alarmed to hear that Tim Miller would no longer be directing the sequel. With Deadpool grossing more than $780 million globally, Fox can't be too thrilled with the deviation from the winning formula either. Given the tone of Deadpool, Leitch, the man behind humourless action thriller John Wick seems like an odd choice on paper. Hopefully the sequel will still manage to retain the charm and self-aware satire that made the original so much fun.

Leitch is also working on the upcoming comic adaptation of Bloodshot, which could be a good indicator of what we can expect from his take on Marvel's merc with a mouth.

Deadpool 2 will be hitting cinemas in January 2018.