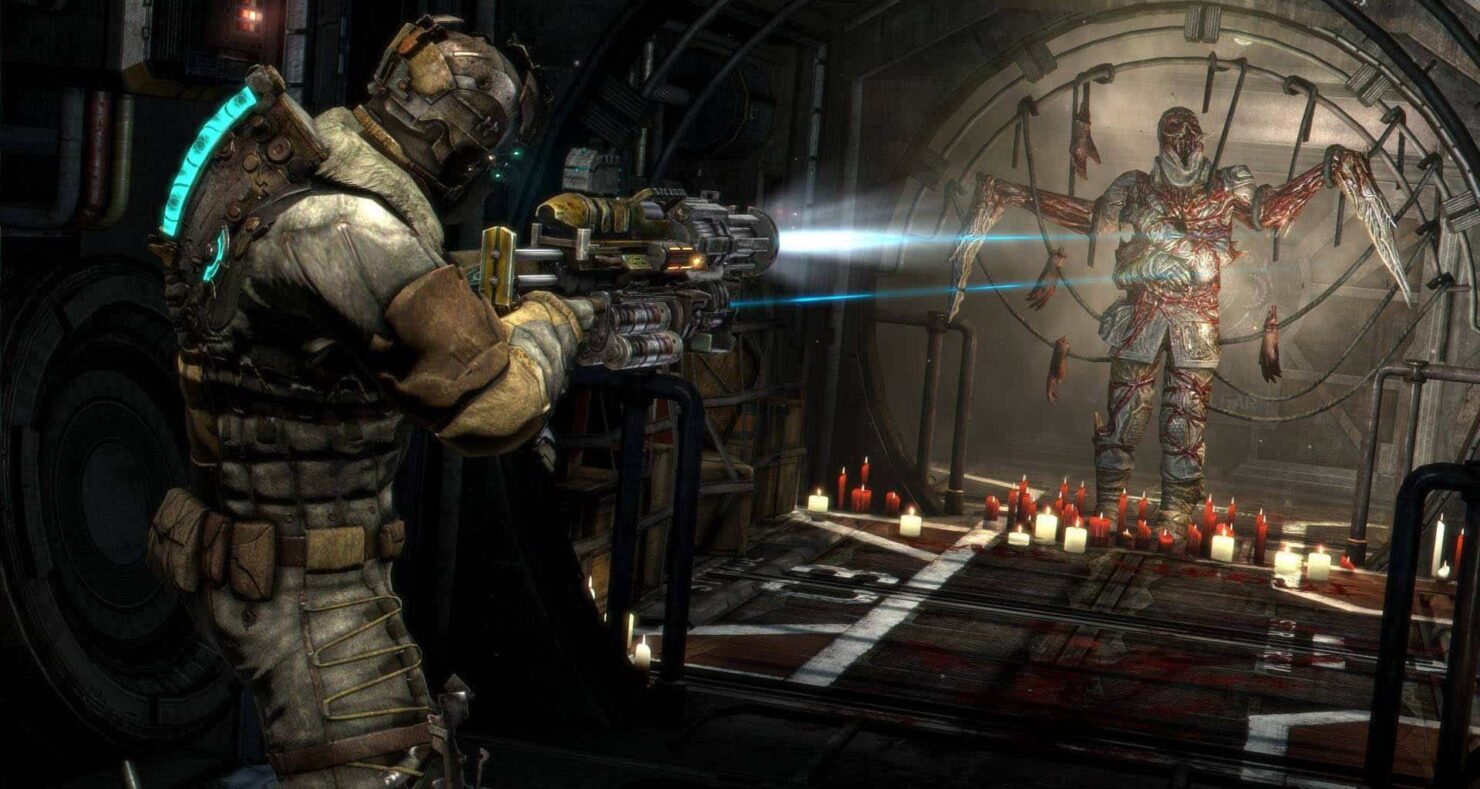 A new Dead Space Remake early comparison video has been shared online, highlighting many of the improvements introduced in the remake over the original release.

The new video, which has been put together by Cycu1, compares the new footage shared last week with the original game to highlight not only visual improvements but also audio.

Last week, it has been confirmed that Dead Space Remake will release in early 2023. New details on some of the remake's unique features, like the A.L.I.V.E. system have also been detailed.

We're also building what is called the A.L.I.V.E. system. It encompasses all components of Isaac's breathing and heart rate, vocal exertions and dialogue, influenced by a variety of driving gameplay features.

In our game, adrenaline is derived from various values driven by external factors that have a direct influence on Isaac's heart rate BPM. External factors that act as adrenaline are: the combat difficulty value, scripted events and jumpscares, Isaac's fatigue level, Isaac's oxygen level and Isaac's health. We want Isaac to reflect how anyone would physically react in the scenario he's placed in and vice versa, use that to influence the player to feel the same response.

Dead Space remake launches in early 2023. We will keep you updated on the game as soon as more come in on it, so stay tuned for all the latest news.

In Dead Space, Isaac Clarke is an everyman engineer on a mission to repair a vast, sprawling starship, the USG Ishimura, only to discover something has gone horribly wrong. The ship's crew has been slaughtered and infected by some alien scourge...and Isaac’s beloved partner, Nicole, is lost somewhere on board. Now Isaac is alone with only his tools and engineering skills as he attempts to uncover the nightmarish mystery of what happened aboard the Ishimura. Trapped with hostile creatures called “necromorphs”, Isaac faces a battle for survival, not only against the escalating terrors of the ship, but his own crumbling sanity.