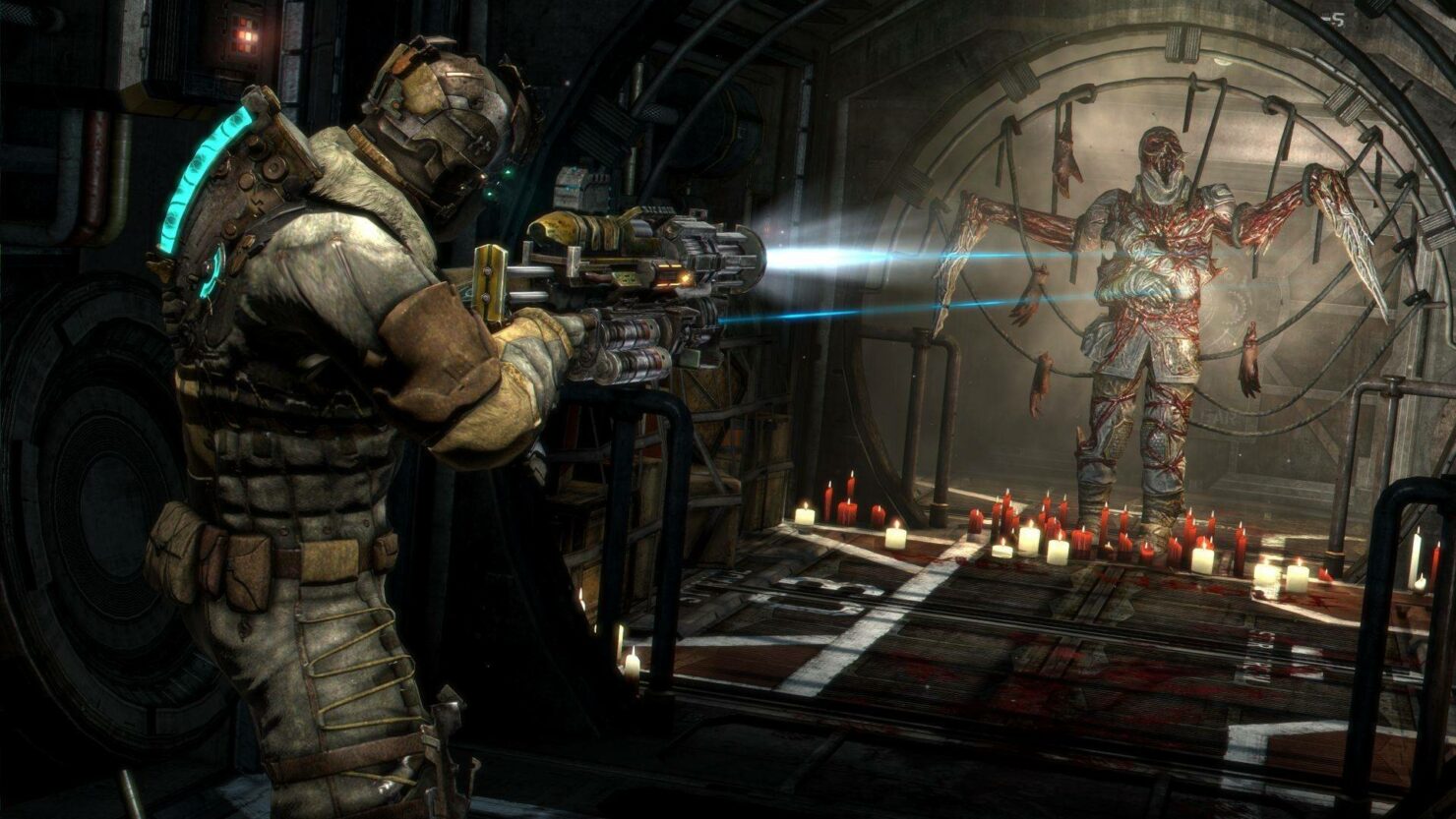 The newly announced remake of the first entry in the Dead Space series will bring massive visual and atmosphere improvements over the original, which look even more impressive when footage from the two games is put side to side.

Following the remake's reveal, ElAnalistaDeBits shared on YouTube an early comparison video that highlights all these massive improvements. The new lighting system, in particular, will make the game darker, and improve its atmosphere quite a bit.

The Dead Space remake is currently in development for PC and consoles by Motive Studios. Powered by the Frostbite Engine, the game is coming to current generation consoles exclusively due to the consoles' SSD storage that has allowed the developer to get rid of all load times.

The Dead Space remake launches on a yet to be confirmed release date on PC, PlayStation 5, Xbox Series X and Xbox Series S.