Dead Space series is undoubtedly one of my all time favorite multiplatform IP's and last year Dead Space 2 completely blew me away to the point where I still have the game on my shelf and am not afraid to play it over and over again, while rumors of Dead Space 3 keep popping up it seems that the earlier rumors of Dead Space 3 being based on an Ice Planet might just hold some truth to them after all. deadspace which is the official YouTube channel for the game just uploaded a new video which has a narrated graphic novel playing, and you won't believe the setting.

The appearance of the video only days before E3 can be anything but a coincidence and hopefully the game will be shown off at this years E3 and I will be waiting for it patiently, Dead Space 3 was rumored to be on a Ice Planet while I was skeptical about this at first the below video seems to tie in with the earliest rumors posted Here?

The Description of the video is as follows:

While patrolling the planet Uxor, Earthgov Sergeant John Carver witnesses an attack on the Marker Site he guards which changes his life forever. John must now fight his way through a colony now in complete chaos as he begins to discover how important he is in fighting the Necromorph plague.

This is just the start of John Carver's saga in the Dead Space Universe.

I would say that this video is strong evidence that the game is definitely going to be announced at this years E3 and will hopefully come with a Q1 / Q2 2013 release date or a Q4 2012 release date which would be simply amazing.

Apparently the game will not star Issac Clarke nor Lexine Weller (Lexine and Gabe were part of Dead Space: Severed which was a continuation of the story of Dead Space: Extraction) You play as an engineer named John Carver and appear to be part of a marker event in the making, John will have to go through a horde of the alien scum to help save his family from the impending disaster that is going to be on the rise, This is a unique and genuinely enjoyable experience to the series as players will actually get to experience first hand experience of what a fresh necromorph out break is like. Even though it doesn't star our regular protagonists I can say without a doubt that the game will still be epic.

It seems that IGN was more or less spot on with their rumor regarding co-op in the game.

Dead Space 3 will have drop-in, drop-out co-op, according to an IGN source's report. Isaac Clarke will, if players choose, fight alongside a man with a gnarly scar on his face, an engineering RIG of his own, and glowing red eyes peering from his helmet.

Here are some more screen grabs from the video which show that the rumors of an ice planet are more or less spot on. 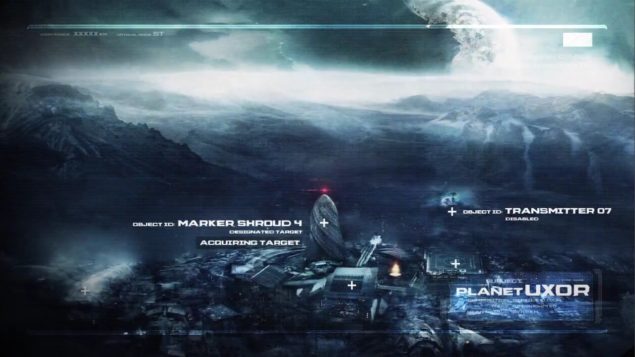 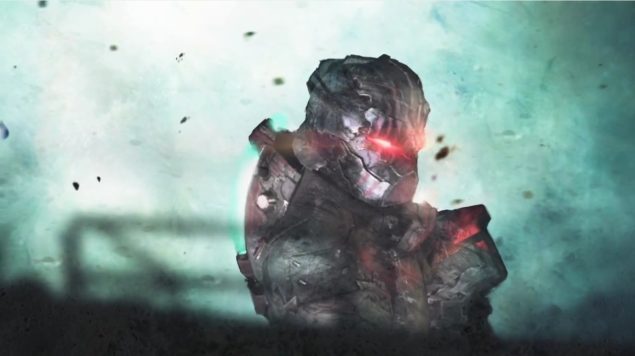 For now I am more than excited for Dead Space 3 and am highly optimistic about an E3 reveal, are you guys?