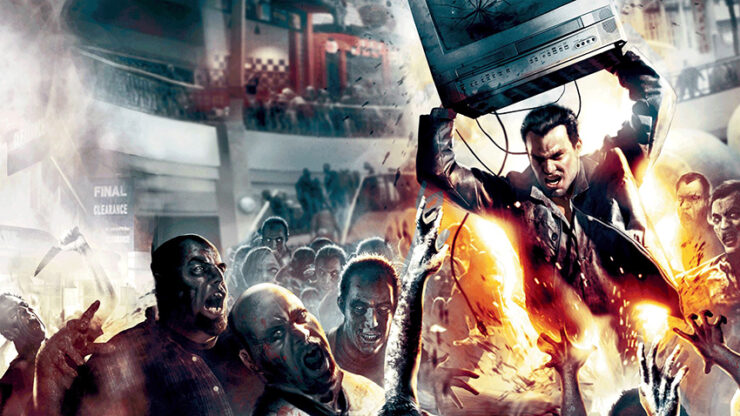 Just a few days ago, Capcom confirmed after a few rumors that there would be Dead Rising remasters.

Once again, the Xbox Store proved invaluable when it comes to leaking information ahead of time. It seems like all of the Dead Rising remasters will be available on September 13. The Store also unveiled the size, which should be 8GB as a bundle. Each individual game page contains screenshots from the remasters.

Dead Rising 2 Off The Record

Of course, these are just appetizers. The main course will be Dead Rising 4, expected to hit PC (via Windows Store) and Xbox One this Holiday season; the game should be available three months later on Steam and one year later on PlayStation 4, as per the agreements between Microsoft and Capcom.

In Dead Rising 4, Frank West will go back where it all began: Willamette, Colorado. This time he'll be able to explore the entire town, though, and he'll have an ExoSuit to help him deal with new, dangerous zombie types like The Fresh (who are newly zombified victims that will turn in front of Frank’s eyes and exhibit superior speed and ferocity), and the Evo (who are zombies with superior strength and mobility that mimic the behavior of predatory hunting animals).

There'll also be a dedicated cast of characters for the co-op missions, which gamers may undertake in groups of four. Check out the E3 2016 gameplay trailer below.

Dead Rising 2 outfit pack DLC Coming on the PC too.