Dead Rising Remaster Gets New Screens With MSAA8X And 16X AF Enabled, Lack Of Off The Record Retail Release Detailed 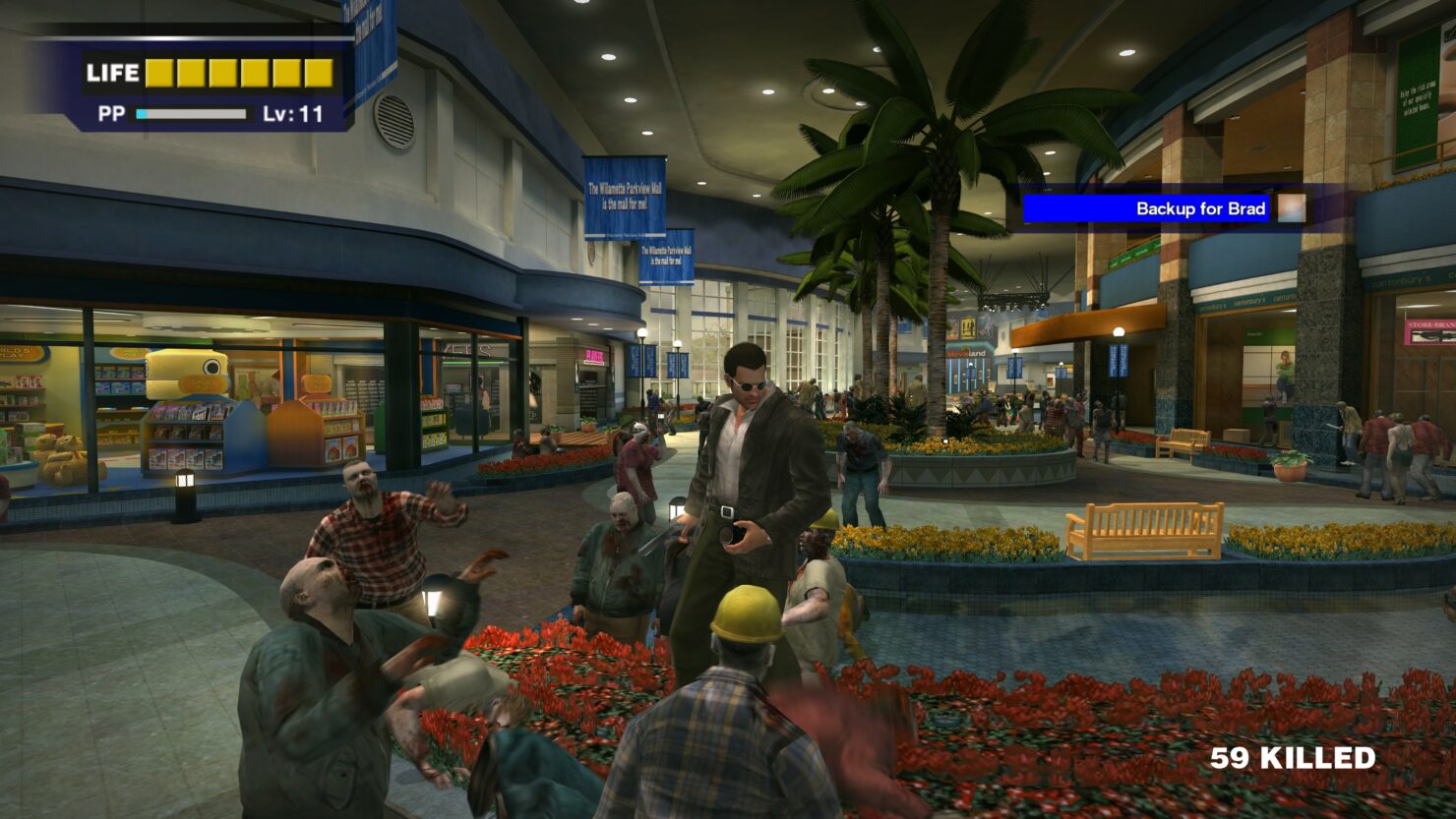 Capcom's wbacon recently shared two new Dead Rising sample screenshots on the NeoGAF forums featuring MSAA8X and 16X AF settings enabled. He also promised to do some sample video captures as we get closer to release.

While both Dead Rising and Dead Rising 2 will also be released at retail, the same won't be happening for Dead Rising 2: Off The Record. Wbacon gave some additional details on the lack of a retail release, revealing that the publisher would have to increase the game's price to make a retail release worthwhile.

Sorry, OTR retail disc version is not happening. Crunching numbers, COGS of a physical product at a $19.99 price point vs. expected sales volume (relative to DR1 and DR2) just did not work out. Europe region in particular is even more challenging at that price point, and it leaves *very* little margin to make it worthwhile unless we jack up the price. At the end of the day, we are a publicly traded company and need to ensure products are still profitable while reaching as many users as possible . 🙂