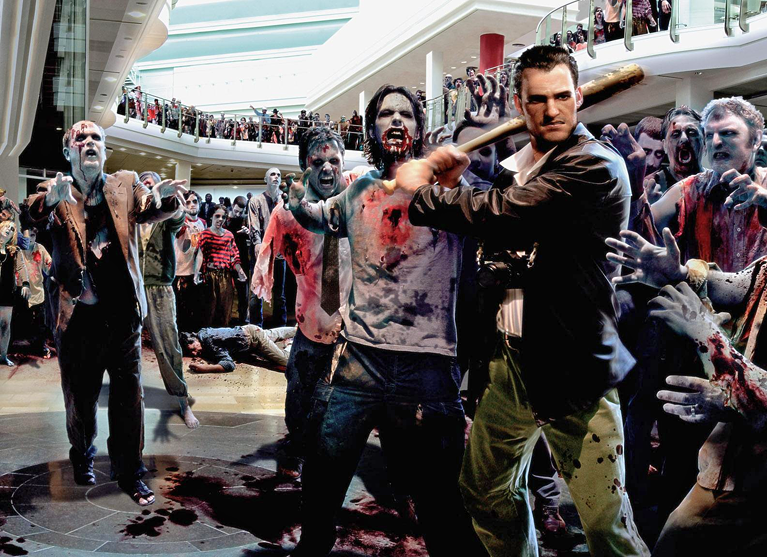 A Dead Rising PS4 Remaster might be released soon if recent PS4 trophy listings are to be believed.

Originally released as an Xbox 360 exclusive back in 2006, the survival-horror title might now be released on the console of Microsoft’s main competitor.

At least, that’s what recent trophy listings on website Exophase implies. There’s no Xbox One version listed on the website, but this could still be added later on.

The fourth official game in the series, Dead Rising 4, was officially announced during Mircosoft’s E3 Conference this year. The title was presented as a Microsoft timed exclusive – much in the same way as Rise of the Tomb Raider was presented (which is finally rumoured to release for PS4 this October).