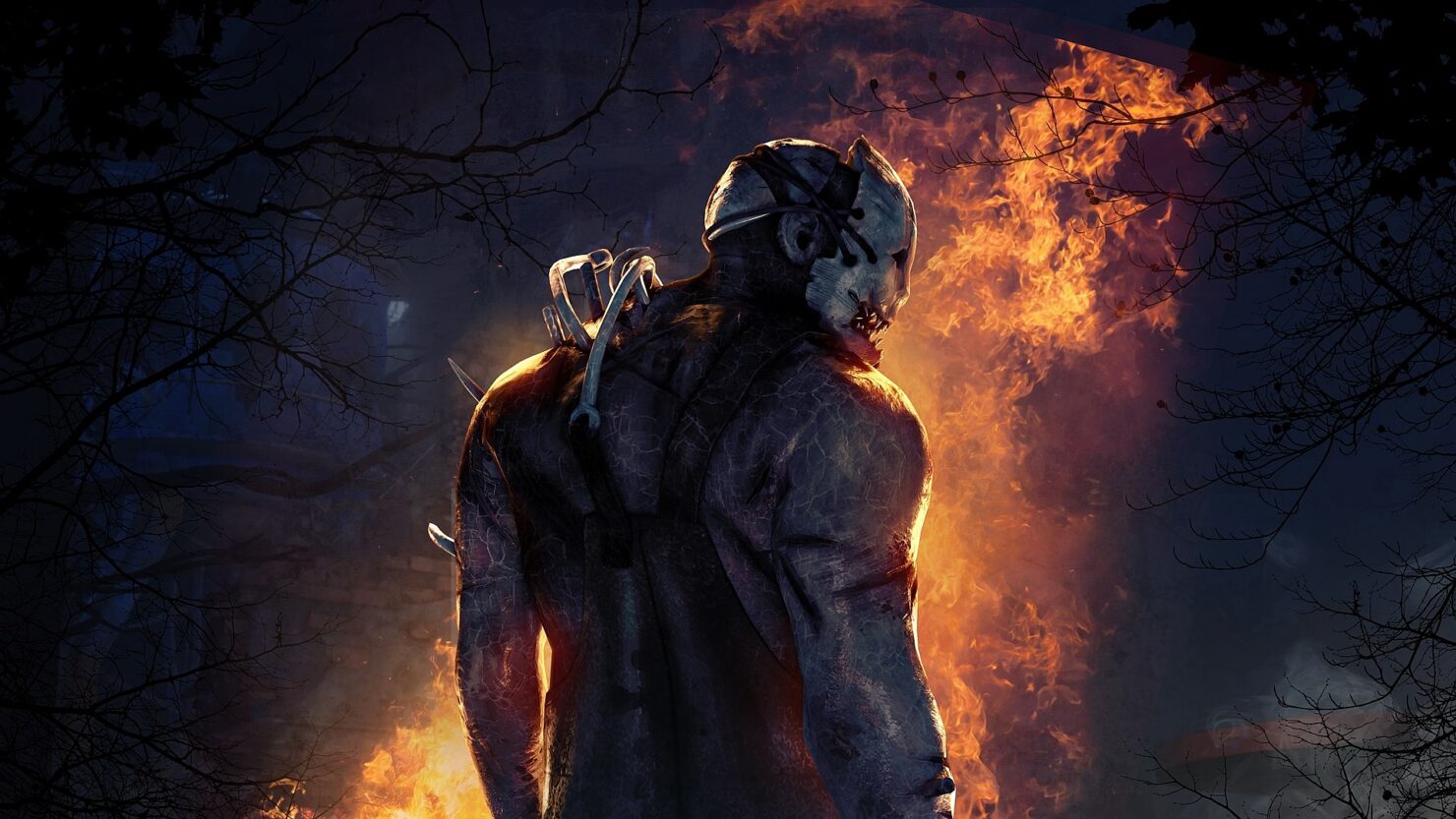 As part of our Dead by Daylight interview with Behaviour Interactive, we asked for more details about the next-gen upgrade planned to hit the game before the end of 2020. The developers already promised 4K resolution and 60 frames per second on PlayStation 5 and Xbox Series X, but is there going to be any raytracing support? Not at launch, but it's coming at some point and that includes PC as well.

Joris Four (Product Manager): I think I speak for all of us when I say Raytracing. It will really bring the immersion to another level.

We will absolutely support ray tracing, it is part of our roadmap for the Realm Beyond. We will take our time to implement it on PlayStation 5 / Xbox Series S / X and PC in order to avoid negative impacts on the gameplay and balancing.

The Xbox Series X has a smaller sibling, though, which Microsoft is positioning as a console targeting 1440p resolution for rendering. However, it seems like some games will be actually targeting 1080p instead; Ubisoft is doing it with For Honor and so is Behaviour with Dead by Daylight, though there's the chance it might be raised later.

Joris Four: At launch, we aim to have the game running with the best framerate possible in order to have the smoothest experience. For now, it’ll be 1080p, but we will keep investigating how to raise it to 1440p.

Some considerations on our end here: most folks who're going to purchase an Xbox Series S are console gamers who don't own an UltraHD TV. That being the case, they most likely own a FullHD TV, as 1440p isn't really a standard in televisions. Of course, playing a game that renders at 1440p on a 1080p TV still results in improved picture quality due to intrinsic downsampling, but it is understandable that developers would wonder if it's really worth the performance cost.

Finally, we also asked whether Dead by Daylight would support unique PlayStation 5 features such as the DualSense controller's haptic feedback and adaptive triggers or the Tempest 3D AudioTech. Unfortunately, these features won't be there when the next-gen patch hits.

Joris Four: This is not something we will bring to players at launch. Our goal was to be ready
for the launch window of the consoles, and in order to achieve this, we had to prioritize features.

Hopefully they'll be added at some point though, as they could bring something meaningful to a horror game, particularly the tridimensional audio.