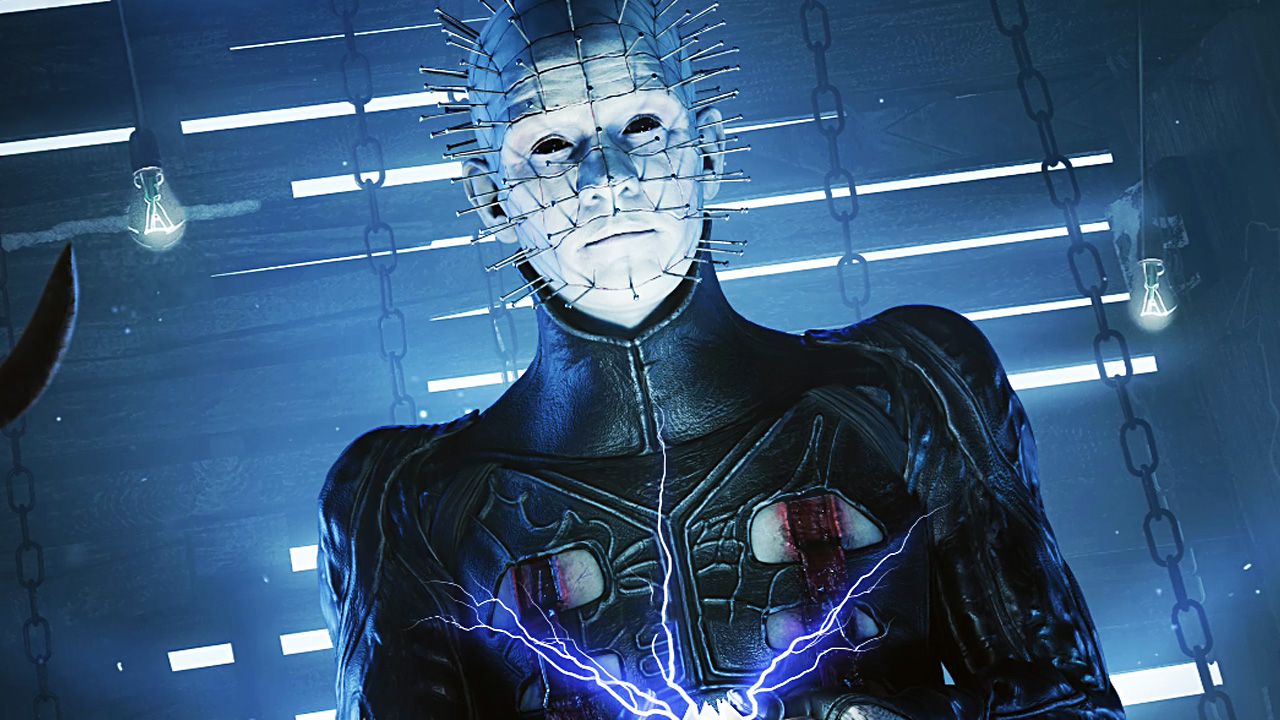 Get ready for Dead by Daylight to get even more freaky as the game’s big Hellraiser update drops today. As you’d expect, the update adds “The Cenobite,” better known to most as Pinhead, as well as some new features, most notably skill-based matchmaking that replaces the old ranking system with a series of grades for each killer. You can check out a teaser trailer for Pinhead, below.

Here’s some more detail on what The Cenobite brings to the table:

A demon to some, an angel to others. Pinhead is an explorer in the further regions of experience, indulging in the limitless thrill of pleasure and pain. When the puzzle box known as the Lament Configuration—a key to another dimension—was found in The Entity’s realm, it was only a matter of time before it fell into curious hands. Once opened, he arrived. What came next was sweet suffering that spilled over the realm. 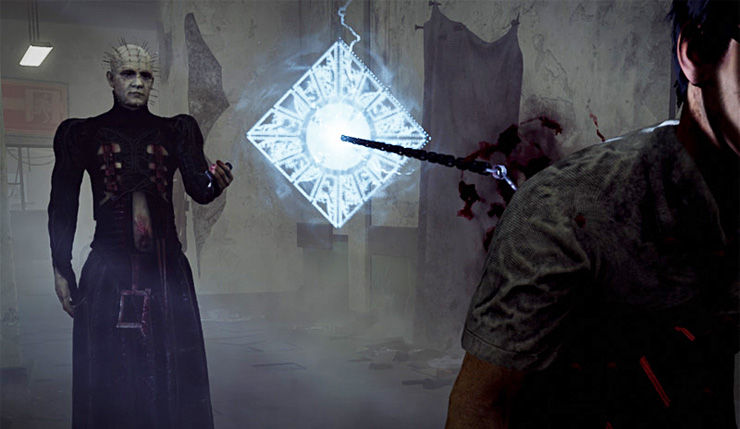 Here’s the full rundown of the new content and features Montreal-based developer Behaviour Interactive is delivering in this update:

The update also includes the usual long list of balance tweaks and bug fixes – you can get the full notes for update 5.2.0, right here.

Dead by Daylight is available now on PC, Xbox One, Xbox Series X/S, PS4, PS5, Switch, Stadia, and mobile platforms. The Hellraiser update is available to download as of today (skill-based matchmaking goes live on September 8).