Here’s How DayZ Looks Running on Xbox One X Hardware 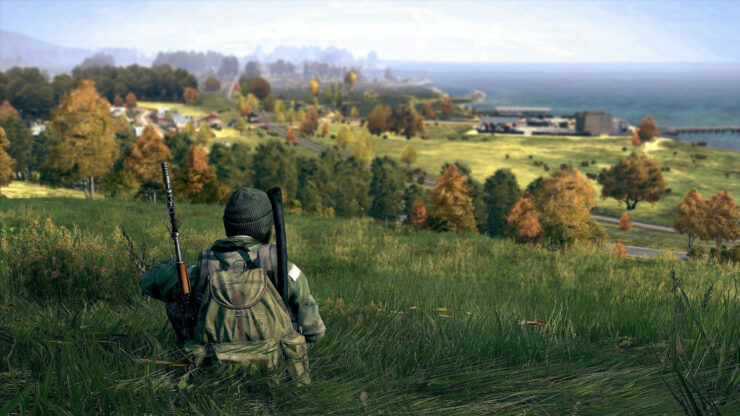 Bohemia Interactive's DayZ is landing on Xbox One later this year. The game is playable at PAX East and YouTube channel outsidexbox posted a gameplay video running on Xbox One X hardware.

Just a couple weeks ago, the developers revealed that DayZ already runs at 1080P@50-60 frames per second on the platform and they are targeting a 4K resolution/30fps option, too.

The game is also being developed for Sony's PlayStation 4 console, though Bohemia didn't commit yet to a release date on the platform. Moreover, the PC version is about to get an engine change in about two weeks.

Welcome to the world of DayZ, hit by a new and presently unknown infection which has wiped out most of the world's population. You are one of the few that have survived and now you must search this new wasteland in order to fight for your life against what is left of the indigenous population now infected with the disease. Go solo, team up with friends or take on the world, as you choose your path in this brutal and chilling landscape using whatever means you stumble upon to survive.

This is DayZ, this is your story.

DayZ is a gritty, authentic, open-world survival horror hybrid-MMO game, in which players follow a single goal: to survive in the harsh post-apocalyptic landscape as long as they can. Players can experience powerful events and emotions arising from the ever-evolving emergent gameplay. There are no superficial tips, waypoints, built in tutorials or help given to players. Every decision matters, there are no save games, no extra lives, every mistake can be lethal. If you fail, you lose everything and you need to play again from the beginning with nothing but your wits, and your two hands. Fight the hostile environment, where every other player can be friend or foe and nothing can be taken for granted.