DayZ Is Coming To PlayStation 4, But Only After Launching on PC and Xbox One 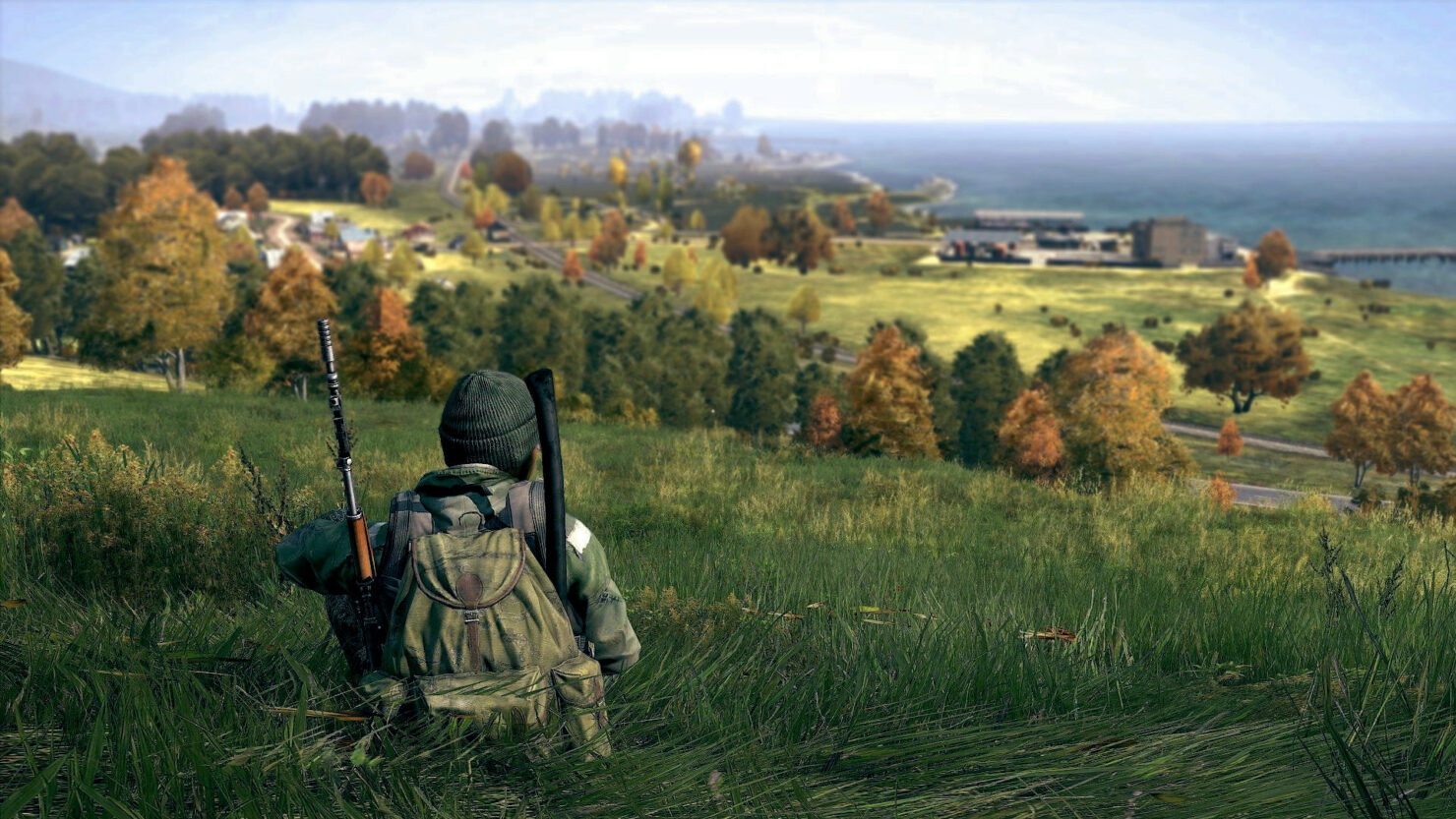 Earlier this week, Bohemia Interactive announced that DayZ was still scheduled to launch on Xbox One (as well as on PC, obviously) within 2018. However, there was no mention at all of the previously announced PlayStation 4 release, which got fans of Sony's console a bit worried about the status of this version.

In a statement released to Gamespot, though, a Bohemia Interactive representative confirmed that there is nothing to worry about as DayZ will still launch on PlayStation 4 - though at a later date.

In short, yes, we're still going to release DayZ for PlayStation 4. It's mostly that we have the ability to do the Game Preview program with Xbox that has us choosing this platform for the first console release, and the partnership with Microsoft has been very productive so far. We're still excited to have DayZ in the hands of PS4 players, it'll just happen a bit later than the Xbox release.

Bohemia also talked about this topic directly with the fans via Twitter, adding that they would do all they can to launch DayZ on PlayStation 4 next year, though they can't promise it. A final decision on whether cross-platform servers will be enabled still has to be made by the developers, too.

We are preparing PS4 version too. Xbox has a Preview program, that is the reason why DayZ will be on Xbox earlier.

We can't promise it. But we will do our best.

We have not decided yet on the cross-platform servers.