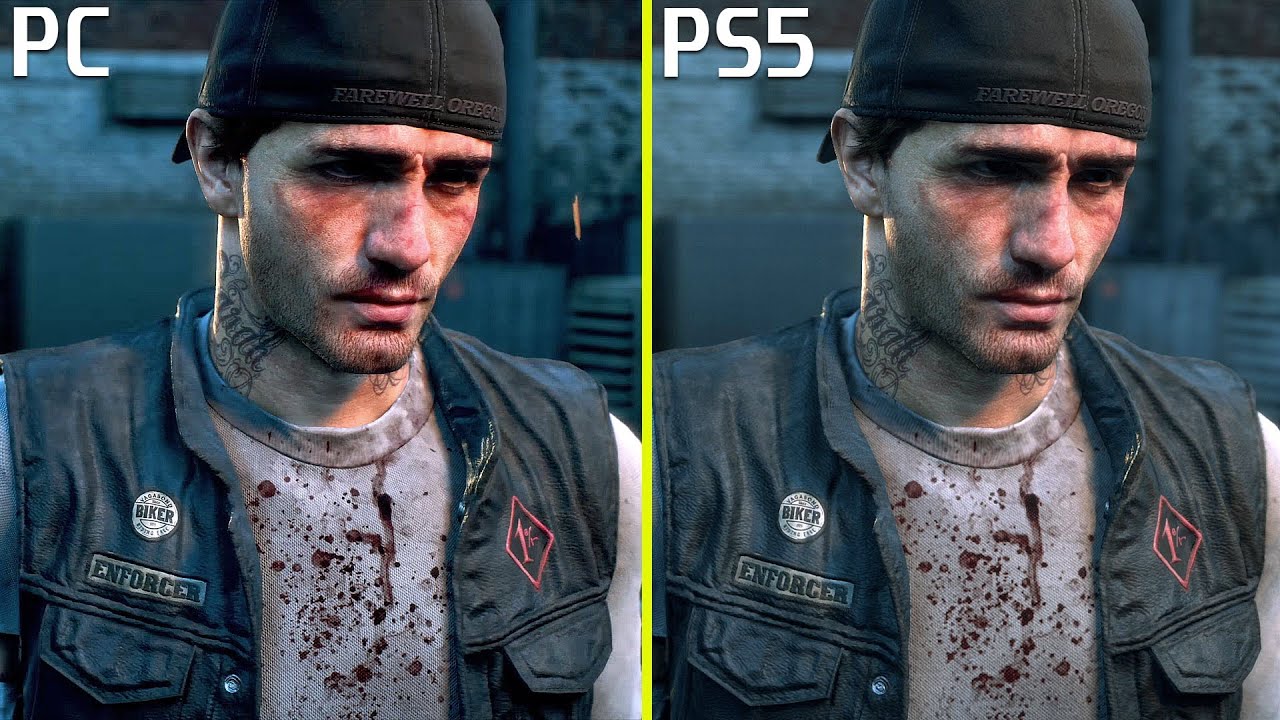 An early Days Gone comparison video has surfaced, comparing the recently-released PC footage to the game running on PS5.

Last week, Sony released the first PC footage of the game, including a bit of gameplay and cutscenes. Shortly after this new “features” trailer, YouTuber 'Cycu1’ released a PC vs PS5 comparison video. Based on this video, the visual differences between the two platforms appear minimal with the PC version benefiting from slightly improved textures and color saturation.

Check out the comparison video below and see for yourself if you notice any improvements over the PS4 Pro version of the game. We’ve also included another comparison video from YouTube channel ‘ElAnalistaDeBits’.

Days Gone launches on PC next month on May 18th. The title released exclusively for PlayStation 4 back in 2019. Be sure to check out our very own review of the game in case if you’re still in doubt on whether you should pick up the PC version next month.