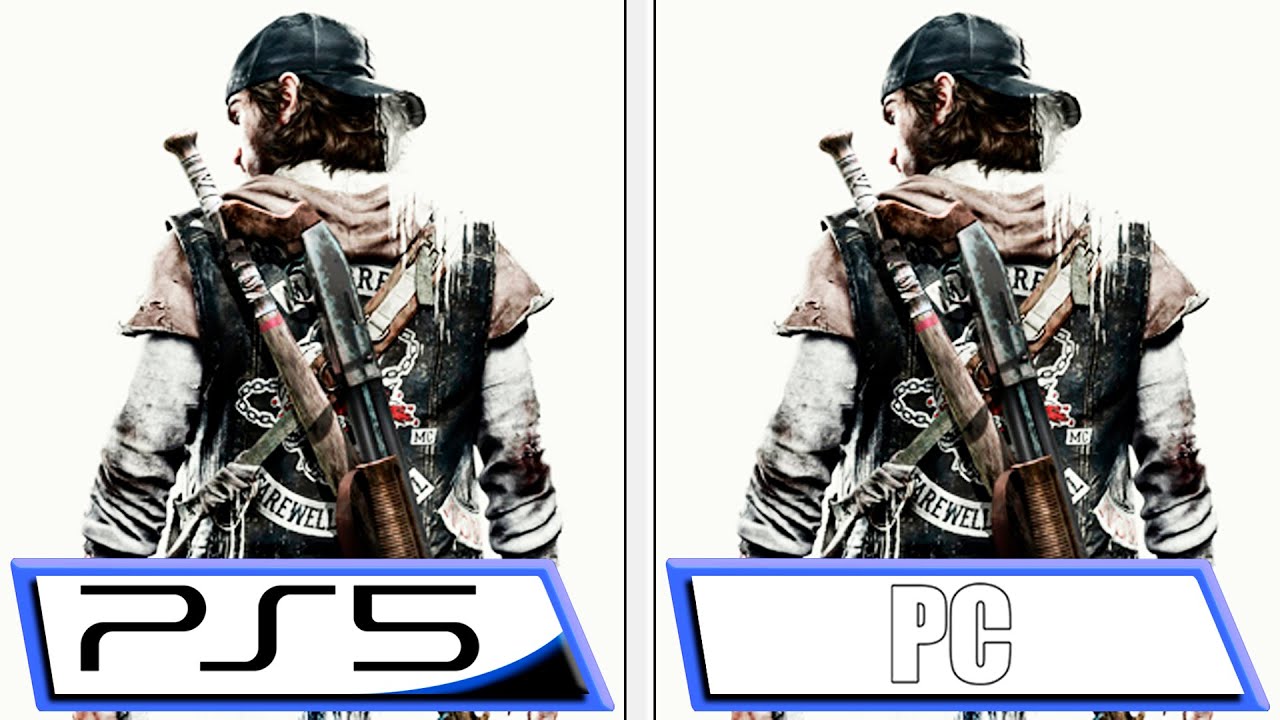 So how does the PC version compare to the original version running on Sony’s platform? YouTube channel ElAnalistaDeBits has compared the PS4 Pro version (running on PS5 in BC mode) with the PC version of the game running on an NVIDIA RTX 3080 GPU. Based on this analysis, we’re looking at a pretty great PC port of an already incredible title.

On PS5, Days Gone runs in 4K via checkerboarding, whereas, on PC, the game renders in native 4K resolution.

You’ll find the comparison video down below.

As can be seen in the comparison video, the differences in draw distance are pretty apparent. The same applies to the vegetation density and character textures. Although less striking, we can also see improvements to shadow quality in the PC version.

How’s your experience with the PC port of Days Gone? Are you enjoying the former PlayStation 4 exclusive? Hit the comments down below.

Days Gone was initially released for PlayStation 4 back in 2019.

Emergent Gameplay – Featuring fully explorable environments and dynamic AI enemies, players will rely on their own abilities to strategize, craft weapons and tools, explore the world, and engage in combat. With almost every car, building and environment searchable, [Bend] delivers emergent gameplay possibilities, making a player’s approach to combat and discovery a vital part of the experience.

Stunning, Dynamic Graphics – Using the power of PlayStation 4 and Unreal Engine 4, Bend Studio has developed a high volume of rendering and gameplay technology to deliver an incredibly realistic open world experience. Realistic weather effects, such as rain, wind, snow and day-night cycles impact the gameplay. The game’s lighting is all real-time and reacts dynamically, the way the human iris does, as players move from one location to the next.