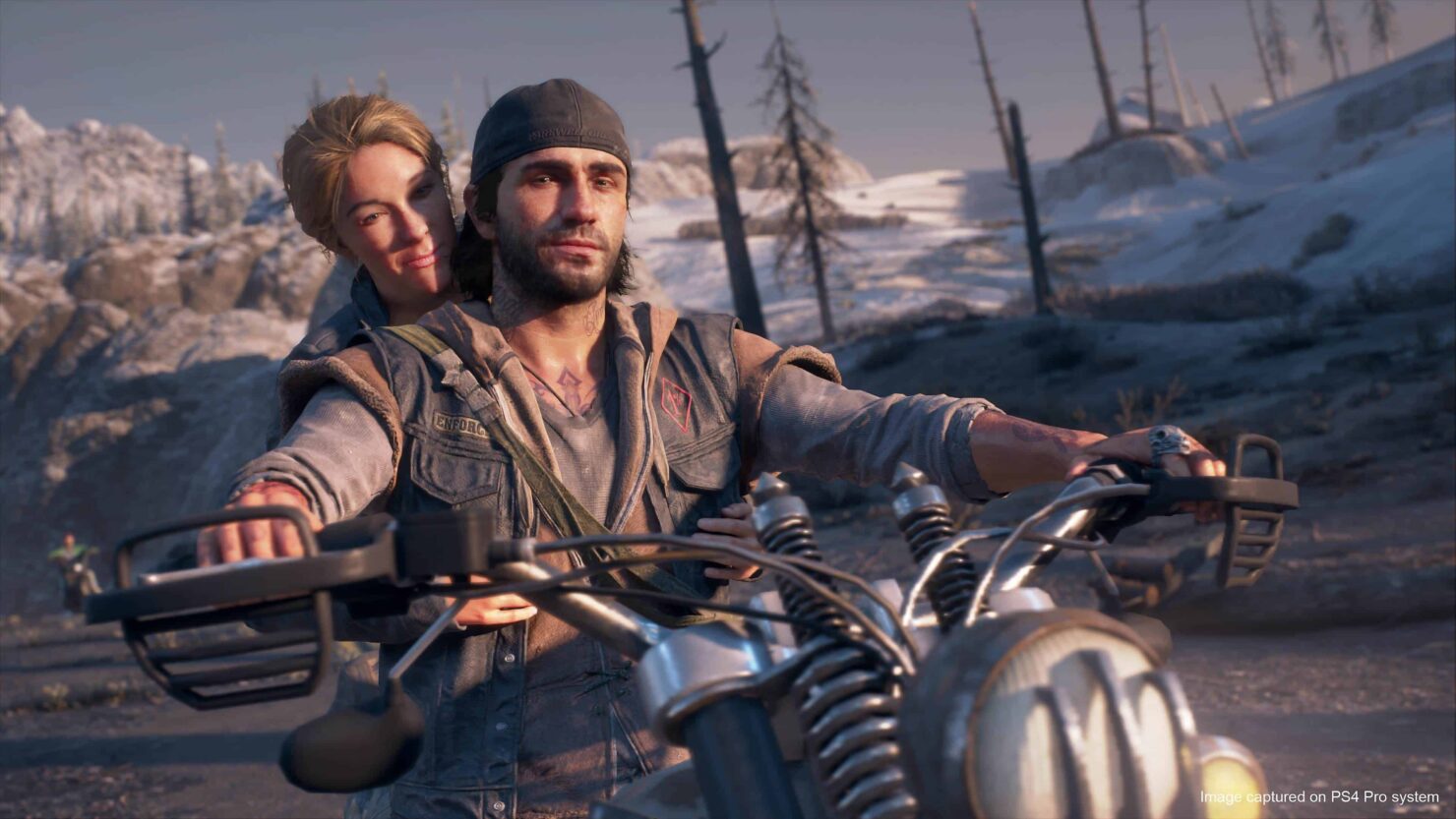 In addition to Days Gone and Persona 5 Royal, many other games were just listed on Amazon France as coming to PC, and some of them are highly unlikely such as Super Mario Odyssey. Thus, it is prudent to lean towards some kind of database error on Amazon France's behalf.

Days Gone PC edition and Persona 5 Royal PC edition might be actually happening. The two listings appeared on Amazon France, though it doesn't have any other details for the time being such a release date or pricing.

Of course, there is always a chance it may be a clerical error, but the history of Amazon France listings suggests it most likely isn't. The retailer previously leaked several game announcements such as Rise of the Tomb Raider PC, Injustice 2 PC, and most importantly Horizon Zero Dawn PC.

The latter is arguably most relevant for those hoping in the Days Gone PC edition, given that it has the same publisher (Sony Interactive Entertainment) and it was actually confirmed in an official capacity (Horizon Zero Dawn Complete Edition will debut on PC via Steam at some point this Summer).

Despite less than enthusiastic pre-release hype, Days Gone proved to be a great open world game in its own right, as highlighted in our review. The game also sold very well, which means a sequel for the PS5 might be in order.

Beyond Days Gone, Persona 5 Royal on PC would be great news for PC gamers as well. SEGA has previously mentioned they were looking at Persona as a franchise that could potentially be ported to PC; Yakuza recently made the jump, so it would only make sense to finally bring the latest and greatest Persona game on the platform. In his recent review, Kai outlined this version's improvements.

On its own, the new semester at Shujin Academy isn't worth the $60 price tag alone, and while the gameplay has been overhauled to be a little bit more open ended with how you can spend your time, that's still a major time investment you'll have to spend to reach the new story. If you've never played Persona 5 before, then snatching up a copy of Persona 5 Royal is simply the best way to play this story. However, if you've already spent one year wearing the mask already, you might need to have a small change in your cognition to see whether or not it's worth a second playthrough.