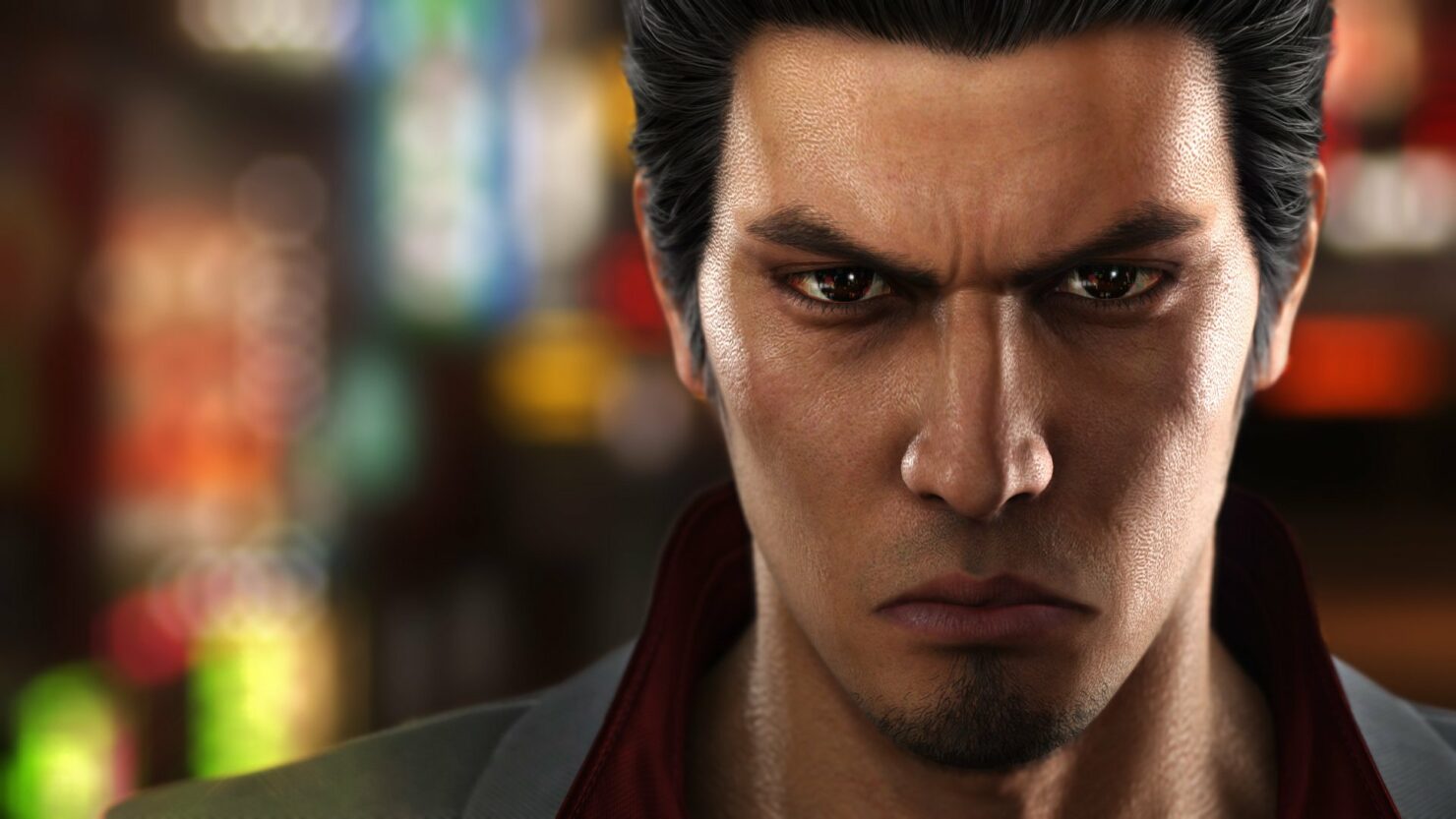 SEGA has been on a roll lately when it comes to PC ports, with Bayonetta and Vanquish launching on Steam in a matter of weeks between each other.

It's far from over, though. In fact, speaking to PC Gamer at E3 2017, Sega Europe's senior vice president of commercial publishing John Clark teased even the most successful IPs in the company's pocket: Yakuza and Persona.

If I asked you to write me a list of ten games you want Sega to bring out on PC, it probably isn't any different from the list [we have], I could ask anyone at Sega: write me a list. And what motivates it? I think there's a certain catalogue that people just have an affinity with.

Yakuza is on that list. Of course something we're talking about it… that would just be incredible to bring that to the PC audience.

Persona? Of course, of course—I keep trying to get in ahead of you, I'm trying to guess what you're going to say next. We don't feel that anything is off the table in terms of these conversations. The fact that as an organisation we're having these healthy conversations, they're constructive, we recognise the value, we recognise the value of the community, the IP. The IP has got continued life to grow and get bigger.

These have been PlayStation exclusives so far, but now that SEGA/Atlus have increased the Western localization efforts a PC port definitely makes sense.

Persona 5 is one of the highest-rated games released this year. Meanwhile, Yakuza Kiwami and Yakuza 6 are due to launch on PlayStation 4 in August and in early 2018, respectively. Check out their E3 2017 trailers below.