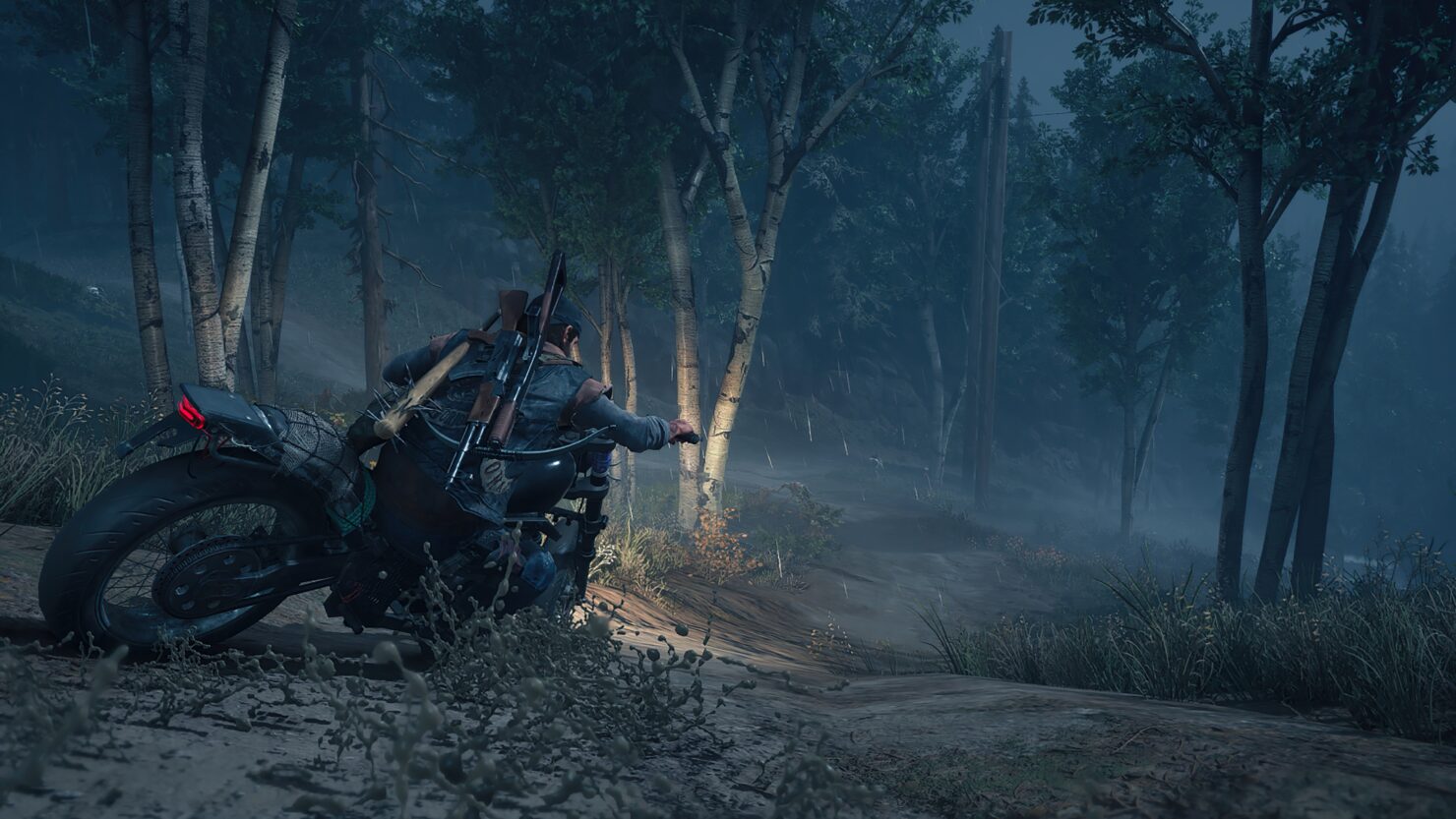 A new Days Gone patch is now live for the PC version of the game, introducing some welcome fixes for those playing the game using mouse and keyboard controls.

The 1.02 patch introduces a fix for camera issues when using a mouse as well as a fix for the mouse feeling like there is a dead zone in certain situations.

Days Gone originally launched on PlayStation 5 back in 2019 before making the jump on PC via Steam this month. The open-world game developed by bend Studio is a solid game that suffers from a lack of any real innovation, as highlighted by Alessio in his review.

Days Gone is now available on PC and PlayStation 4 worldwide.

Days Gone is an open-world action-adventure game set in a harsh wilderness two years after a devastating global pandemic.

Step into the dirt flecked shoes of former outlaw biker Deacon St. John, a bounty hunter trying to find a reason to live in a land surrounded by death. Scavenge through abandoned settlements for equipment to craft valuable items and weapons, or take your chances with other survivors trying to eke out a living through fair trade… or more violent means.