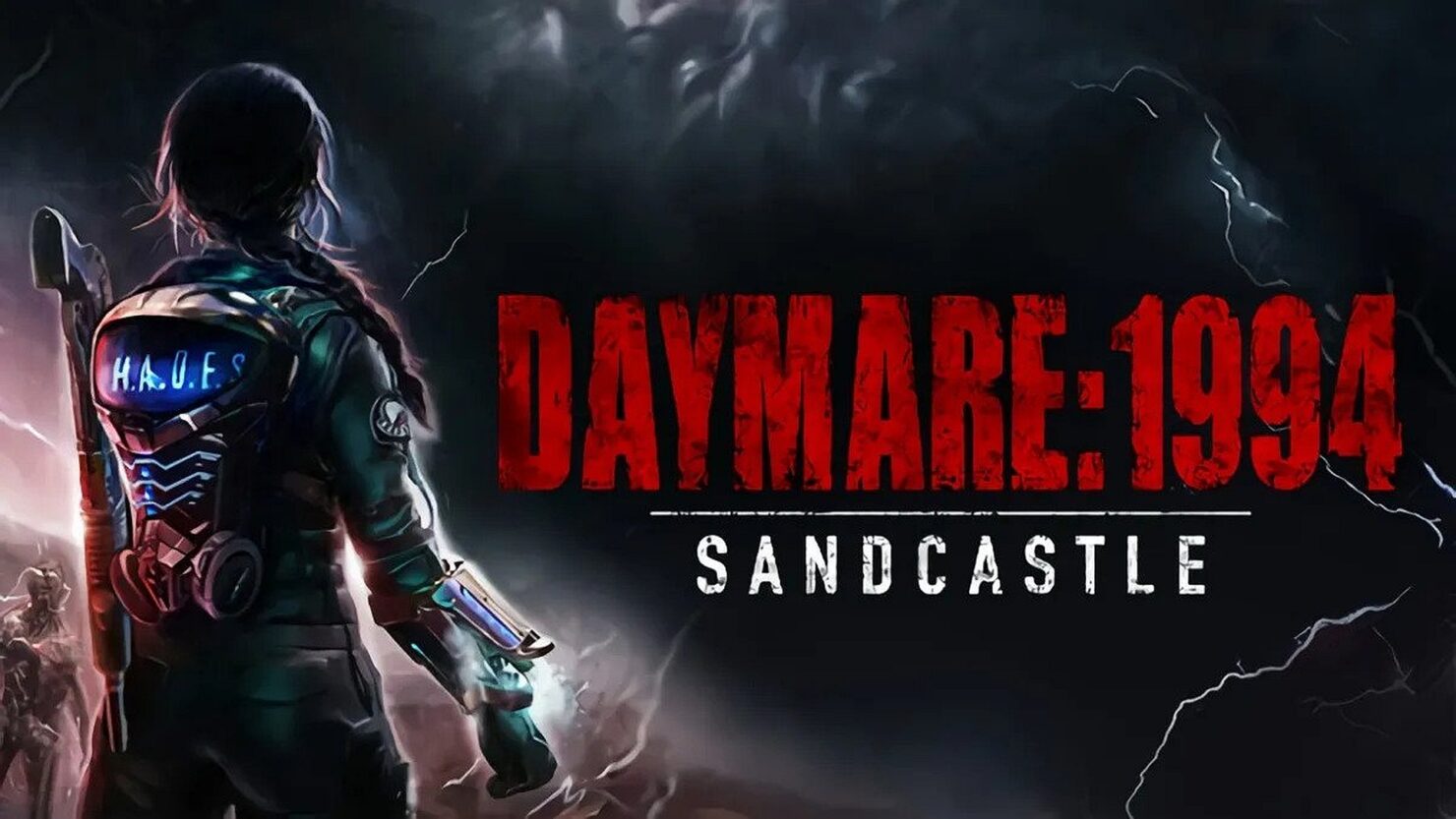 I have an odd history with Daymare the series. Those who know me from the earlier points of my reviewing career should know that I reviewed the game back in 2020. Back then, I thought that the video game was more of a “Resident Evil for Hardcore players” type of ordeal. Why? Well, despite it being a blatant Resident Evil clone, it had its own identity with many of its mechanics.

Come 2022, and we all find out that Daymare 1998 will have a sequel known as “Daymare 1994: Sandcastle”. The game’s demo is coming out today, and Invader Studios gave us the perfect opportunity to test it out. So, what do I think changed about the Daymare series? More importantly, were those changes good ones? Let’s don that H.A.D.E.S. uniform once again and find out. 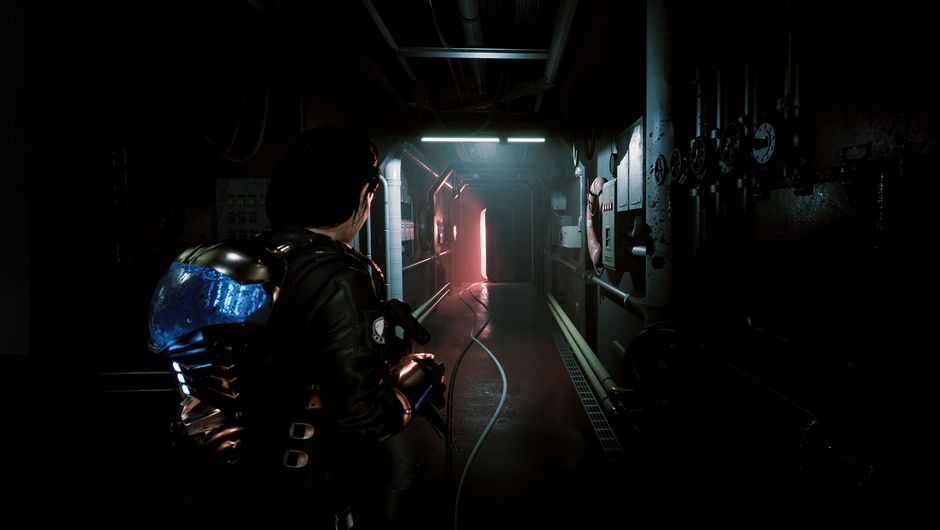 So, story-wise, the game seems to take on the same story beats as the previous entry (only with cheesier dialogue, unbelievably enough). We take control of H.A.D.E.S. operative Dalila Reyes as she tries to find out what happens in a secret research facility located in the United States. She soon finds herself predictably surrounded by monsters seemingly produced within the facility.

Moving from that to the gameplay, we see that things are vastly different between Daymare 1994: Sandcastle and its predecessor. Unfortunately, I believe that the changes have worked against the identity it set at one point. For example, one of the most unique mechanics from Daymare 1998 was how its inventory worked, namely how you had to work with gun clips.

In that game, you had to carry your gun magazines, and the reloading process was a bit of a risk/reward situation. If you made a quick reload, you would drop the magazine you had, while a full reload would make sure that you changed magazines without losing either of them. There were more intricacies to this, of course. But it doesn’t matter anymore as this aspect is completely gone from Daymare 1994: Sandcastle.

Instead, we have a new mechanic that allows you to freeze enemies before they get a chance to grapple you and proceed to electrocute you to death. Freezing enemies is essential in this game, not just because you can stop them from attacking you but also because you can shoot limbs off in this way.

On paper, it sounds like an interesting tradeoff. Unfortunately, it isn’t so in execution. The freeze mechanic tends to be more of an annoying way to deal with enemies than a legitimately exciting mechanic. While you can still pump enemies full of lead with your guns, because of the way the enemies work in this game, it’s often needed to freeze them before giving them a love tap with the shotgun.

Daymare 1994: Sandcastle now feels more like a non-apologetic Resident Evil clone at this point, down to the disembodied movements of items when interacting with the environment (like sweeping a card through a reader). The inventory basically works the same way with the added negative that guns still don’t take a space in it. That means inventory management is now way less bothersome because you essentially only have to worry about healing items and ammo.

I was taken aback by this because Daymare 1998 almost nailed everything about its unique identity. All that Invader Studios had to do was essentially refine these mechanics and then deliver a more unique experience that Resident Evil fans would enjoy as a side-game while waiting for the next entry in the series. 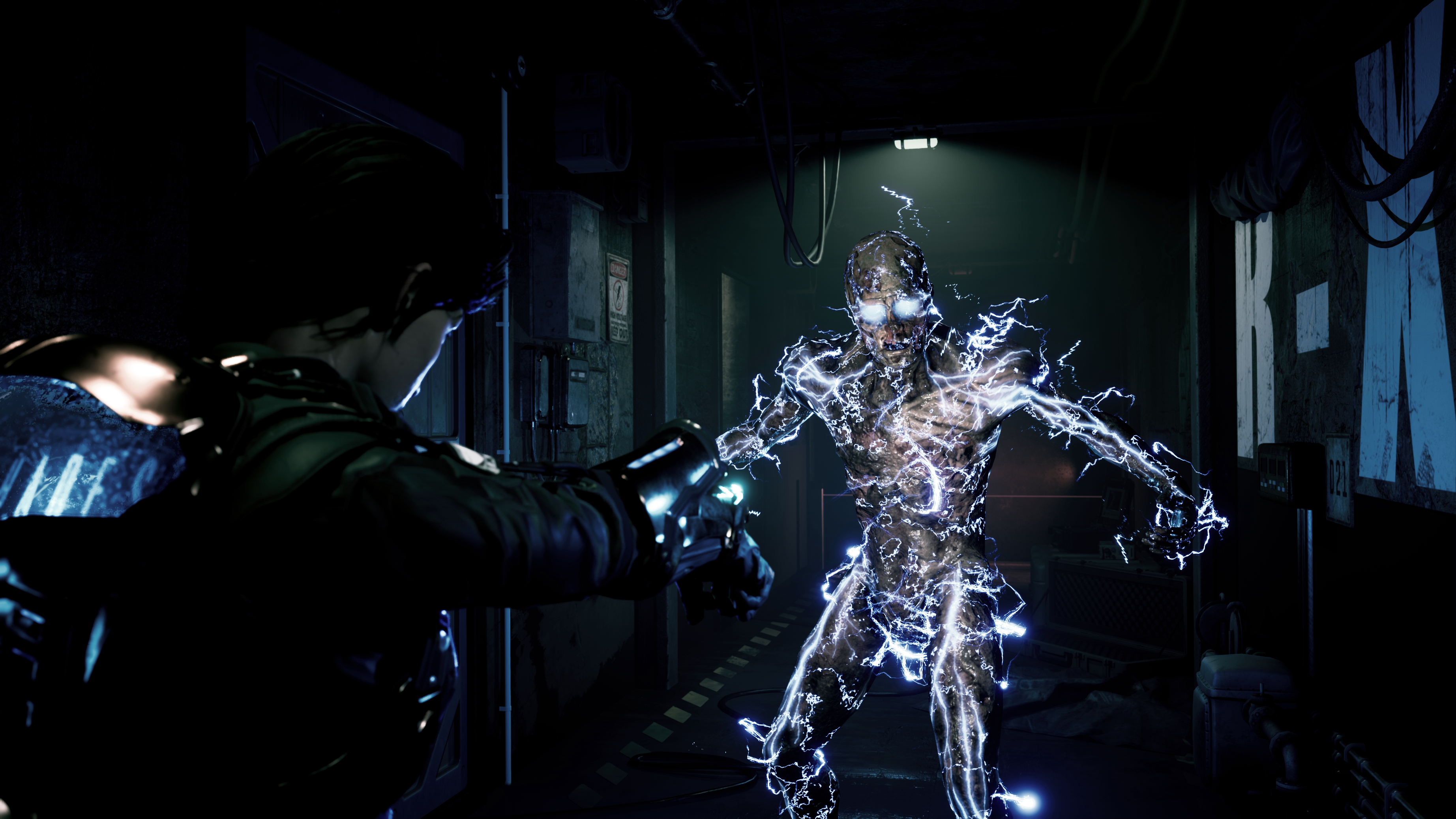 Instead, I feel like Daymare 1994: Sandcastle essentially became what so many people called it at first: a Resident Evil ripoff. I don’t really feel like talking about the rest of the choices made about this game because they will all come back to this very problem. I could talk about how I think the game having NVIDIA DLSS support this early is great or how the framerate loves to chug because of it. But the point everyone will focus on will always be whether or not this game is worth picking up.

Thus far, the game just seems like it’ll essentially carry the same problems that the original did while getting rid of the good aspects that made it unique among the crowd of other Resident Evil ripoffs. However, I do believe that there’s still some room to maneuver for Invader Studios. While I don’t think they can bring back the old inventory system, they can still make some new gameplay tweaks with the new way things are done.

If the team wanted to do a freezing mechanic, it would be better to use something akin to Dead Space, where you essentially shoot a projectile rather than constantly shooting a spray. Dead Space nailed this whole “Freeze enemies to kill them better” mechanic because Stasis slows enemies down so you can deliver the killing blow. You CAN shoot ice projectiles in Daymare 1994, but they don't completely freeze the enemies. So, if you hit an enemy that's charged and impervious to bullets, you still have to painstakingly freeze them by spraying or by shooting another ice projectile.

While this is cool in 1v1 confrontations, the game swarms you with enemies a lot, and it’s easy to get repeatedly grappled by them while you try to freeze one of them. Enemies can downright become impervious to bullets altogether, and the only way to damage them is freezing them solid. Do you see the problem here?

Regardless, I believe that Daymare: 1994 could still recover and find ways to bring new and innovative mechanics with what they have instead of the old mechanics that were killed off. If Invader Studios plays their cards right, we might have a worthy successor to 1998. However, at least for now, the demo left a sour taste in my mouth. It will take a lot to wash that off.